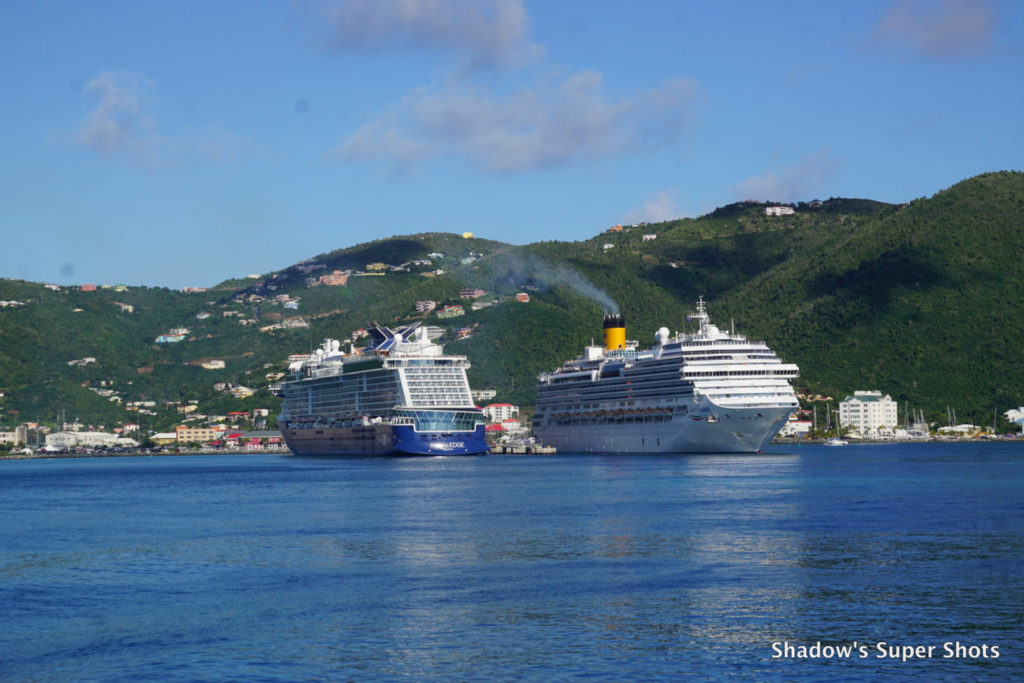 Regional discussions have already commenced between the British Virgin Islands and various cruise liner associations regarding plans for a safe return of the vessels to the territory.

Responding to questions from BVI News, Lewis said the BVI, as recent as this week, has been a part of the annual Global Sea Trade Conference that is being held virtually because of the COVID-19 pandemic.

He said, “We’ve been speaking with several cruise lines. We’ve had conversations already with Carnival, with Disney and Norwegian who are our berthing partners, Royal Caribbean, with Vikings … and I have more meetings that we – BVI Ports Authority, Tortola Pier Park and two shipping operators – will be leading the way.”

“In addition to that, conversations have begun regionally as well because BVI is part of a regional task force that has been established by the Florida Caribbean Cruise Association …We’re talking about when cruise dates are reintroduced to the Caribbean [and] how are we going to do it basically,” the Cruise Pier CEO added.

Lewis also said that the discussions have included whether the cruise industry will consider establishing a safe ‘travel bubble’ within the region.

“For instance, in Europe, they started doing it in bubbles. And that’s the conversation we’re going to have to find out — basically whether we introduce a bubble scenario here and in the wider region. But we have a seat on the regional task force.”

What are travel bubbles?

Travel bubbles are also referred to as travel bridges or corona corridors, which removes the quarantine period for a select group of travellers from certain countries where the coronavirus has been contained. In this bubble, a set of countries agree to open their borders to each other, while keeping the strict COVID-19 protocols on all countries which are not included within the bubble.

CEO Lewis further said another positive sign that the reemergence of cruise vessels within the territory may soon occur is the nearing expiration date of the ban that was set by the Centre for Disease Control and the Cruise Lines International Association.

He said the date which was agreed upon by both entities is October 31.

“They’ve had different guidelines before, but now they have said that is the date that both of us are recognising as the latest date before when cruise ships can leave the USA. That is signalling to us that cruising is going to start very soon because we all want to make sure that when cruising starts it happens safely,” LEwis explained.

Cruise ships with funnels expected for 2021

Lewis also said he expects the return of cruise ships with funnels some time in 2021.

He said the date will all depend on the readiness of the cruise industry, coupled with the BVI’s readiness to accept these vessels at the local ports.

A warm lay-up describes a situation where a cruise ship docks at a port with a reduced number of crew members as well as reduced maintenance of the vessel while its essential machinery and mechanical systems are kept in operation.