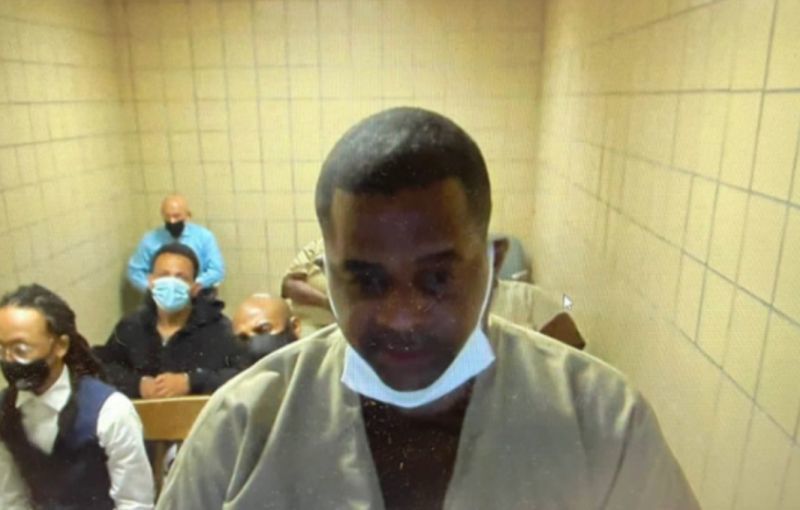 The BVI Christian Council has released a statement calling for prayers for the VI Premier, Hon Andrew A. Fahie, and others named in the indictment over an alleged drug conspiracy in the US.

The organisation in a statement released today, April 30, 2022, said, “The BVI Christian Council wishes to encourage you, the people of this Territory, not to lose hope but to hold on to the Lord more than ever before.”

The Council reminded that the Bible in 1 Timothy 2:1-4 exhorts that supplications, prayers, intercessions, and thanksgiving be made for all men and for all who are in authority.

This they said, is so “that we may lead a quiet and peaceable life in all godliness and holiness, for this is good and acceptable in the sight of God.”

Hon Fahie along with the Managing Director of the BVI Ports Authority, Ms Oleanvine Pickering-Maynard both appeared before a Miami judge on, April 29, 2022 on charges related to conspiracy to import a controlled substance and money laundering.

The two were arrested at an airport in Miami on April 28, 2022, by the US Drug Enforcement Administration (DEA) in a sting operation. The son of Pickering-Maynard, Kadeem S. Maynard was reportedly arrested in the USVI and is facing the charges.

The Council added, “Let us, therefore, join as a Territory to pray for Premier Andrew A. Fahie and those named in the indictment.”

“Let us pray that truth, righteousness, justice, grace, and peace would prevail and that the LORD would have mercy on us all. Let us pray for God’s Kingdom rule to flourish in this our beloved Territory,” they said while asking that persons remain calm and peaceful as the process takes its course.