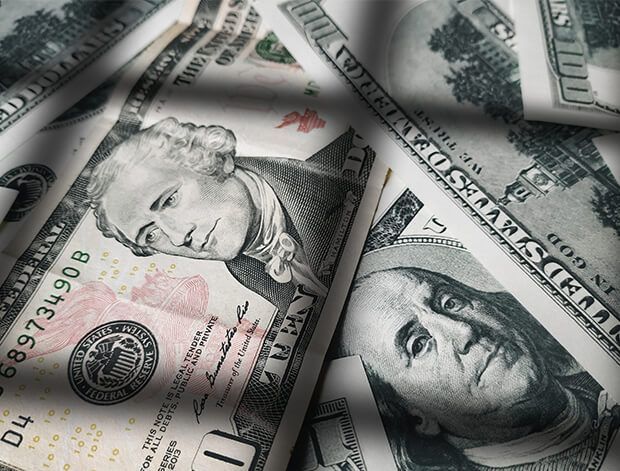 Virgin Islands Premier and Minister of Finance, Dr the Hon Natalio D. Wheatley has affirmed his Government’s commitment to fighting money laundering and other financial crimes in the VI

Premier Dr Whatley made the statement in a May 27, 2022, during a one-on-one press conference on current matters in the territory.

The Premier revealed, “Today, I had the pleasure of chairing my first National Anti-Money Laundering and Countering the Financing of Terrorism Coordinating Council meeting as Premier of the Virgin Islands.”

He said in the meeting, persons also deliberated matters relating to the fight against money laundering, terrorist financing, proliferation financing and other financial crimes.

“In this regard, I want to confirm my Government and the Territory's commitment in fighting against money laundering, terrorist and proliferation financing, and all other illicit financial crimes,” Dr Wheatley added. 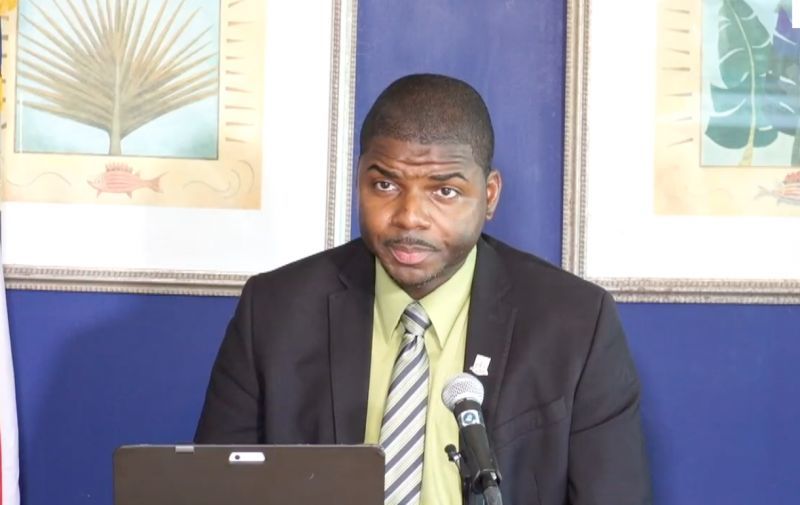 Premier Dr Whatley made the statement in a May 27, 2022, one on one press conference on current matters in the territory.

Meanwhile, the Hon Wheatley said Thursday, May 16, 2022, was also an important day for the Virgin Islands as his Government continues taking important steps to renew the local democracy and move the territory forward.

“We held the first session of the House of Assembly since the swearing-in of the Government of National Unity under my Premiership. We confirmed a new Speaker, the Honourable Corine N. George-Massicote, who has taken up her office with dignity and grace"

The Premier also thanked the Deputy Speaker and Territorial At-Large Representative, the Honourable Neville A. Smith (AL), for filling the gap until the new Speaker was confirmed and also congratulated new Leader of the Opposition and Representative of the Third District, Hon Julian Fraser RA (R3), on his appointment.