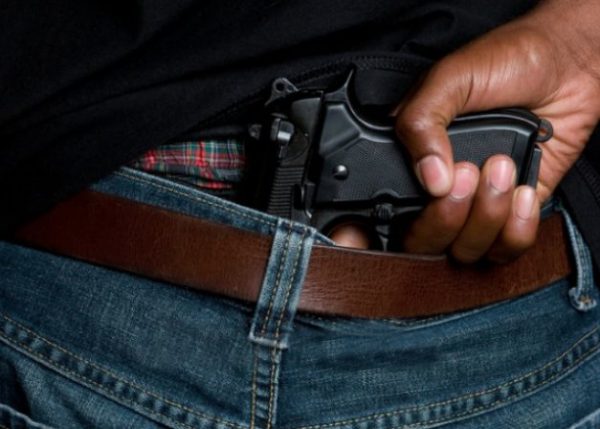 Premier decries recent murders, police have no leads yet

Premier Andrew Fahie has decried the two recent killings in the BVI, promising to make the penalties stiffer and uncompromising to deter anyone who contemplates committing nefarious crimes.

The only two murders in the BVI this year occurred within two weeks of each other. The first was on September 2 when George ‘Shawala’ Burrows was shot in his home while the second involved Matthew Daly who was shot in Spring Ghut on September 10.

In a statement to the territory on Tuesday, September 15, Premier Fahie expressed condolences to the families of friends of the deceased men.

The Premier also called the crimes ‘senseless’, adding that persons engaging in any illegal activities will be sought after vigorously and brought to justice.

“No one must deprive another of the right to live or to live in safety. People cannot be making their own decisions on how to handle matters on their own. Your government will not allow the actions of a few individuals to endanger the welfare of the BVI and our economy,” Premier Fahie said.

The Premier reiterated that the British Virgin Islands is a place of peace where people live and also visit to enjoy what the territory has to offer as a destination and jurisdiction.

“This is not the time, place, and country for crime. This is a place where there is BVI love,” Fahie said.

He also appealed for the public to assist the Royal Virgin Islands Police Force by sharing information that may bring the killers to justice.

Persons with any information related to either incident please contact Detective Inspector Vernon Larocque directly at 284-368-9809 or via the Major Crime Investigation Unit at 284-368-5682.

“As a government, we have been assured that all information provided will be treated with discretion and confidentiality,” Premier Fahie added.

In the meantime, when our news centre sought an update on the killings from the Royal Virgin Islands Police Force, we were informed that the police have not made any progress in solving the crimes.

“Quite naturally, our investigations into both are very active and ongoing,” a statement from the police said.