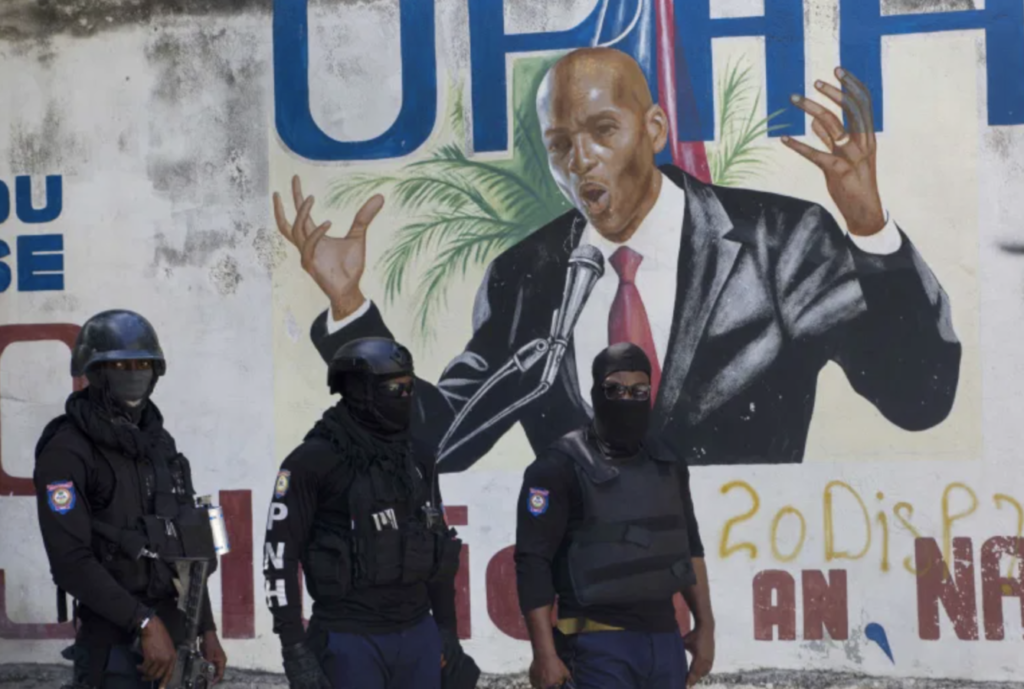 Premier Andrew Fahie has joined calls for peace in Haiti where its President and First Lady, Jovenel and Martine Moïse were assassinated last Wednesday, July 7.
There has been a sense of chaos in some parts of Haiti, with some people trying to leave the country as competing political factions vie for control of the government, the New York Times have reported. Haiti’s interim prime minister, Claude Joseph, and the Senate president are both fighting for control.

Premier Andrew said he was greatly concerned and saddened to learn of the death of President Moïse who was attacked at his home.

“I am mindful that we do have persons from the Republic of Haiti living in the Virgin Islands, and we sympathise with them during this most difficult time,” he stated.

“The assassination of a Head of Government, who was a fellow CARICOM (Caribbean Community) Political Leader in his own home is a heinous act and unacceptable in a region that cherishes democracy, human rights and the rule of law.,” Fahie added.

He continued: “I join the calls for peace and unity in Haiti which is the only way for the country to return to the stability that can allow it to grow and prosper. As a region, let us pray to God for his peace to reign in Haiti and across the Caribbean region.”

After a gun battle in the capital Port-au-Prince, 17 were detained, some at the house they were using, others after entering Taiwan’s diplomatic compound.

Three suspects were killed by police and others are still being sought.
#Fahie  #the Virgin Islands
Add Comment