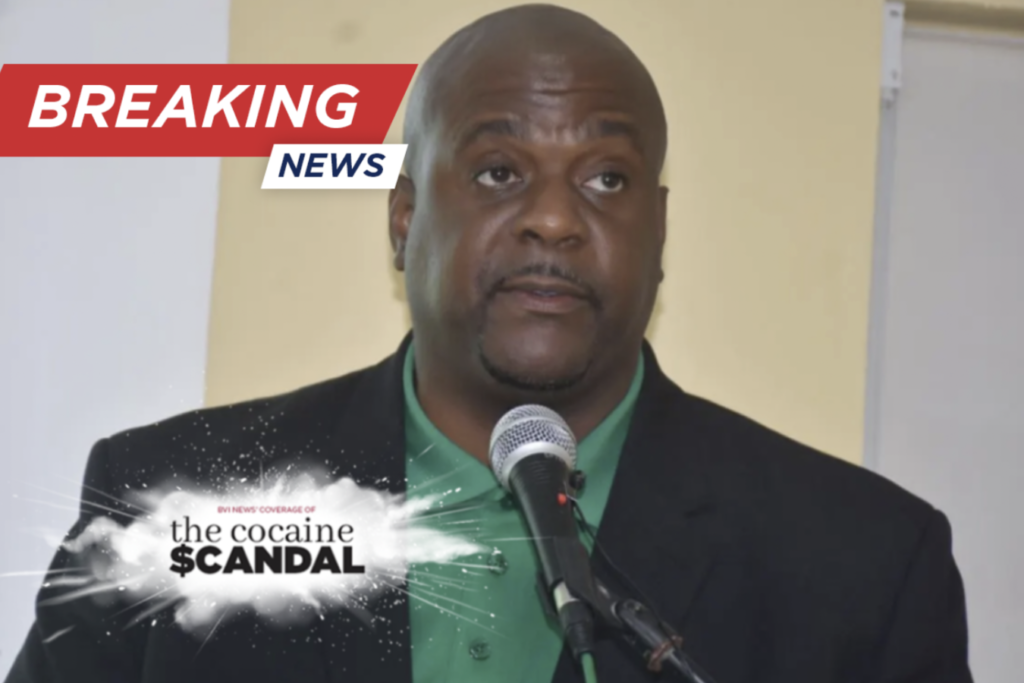 Premier Fahie could be released on $500K bail, US judge indicates

Premier Andrew Fahie, currently embroiled in a cocaine and money laundering scandal in the United States, could be released on a $500,000 bail bond pending trial, international news media have reported.
Federal court Judge Alicia Otazo-Reyes reportedly gave that indication on Wednesday in what the Washington Post described as “a surprise decision”.

The judge reportedly rejected the prosecutors’ argument that Fahie was a flight risk if he was released from custody pending trial.

She said he could remain in Miami, at a home rented by his two college-aged daughters under the condition he and his family surrendered all their travel documents, and he wears an ankle bracelet monitor.

The prosecution had also argued that Fahie was a danger to the community as throughout the alleged conspiracy, it was evident he engaged in corruption and criminal activity at the highest levels.

“His release would result in a danger to the community by allowing for continued drug trafficking from the BVI to the United States, and the ongoing protection of criminal activity provided by Fahie. Not only would Fahie himself serve as a danger to the community, but his freedom in society would allow for the unfettered criminal activity of Fahie’s associates to continue,” the prosecutors had argued in their submission.
#Fahie
Add Comment