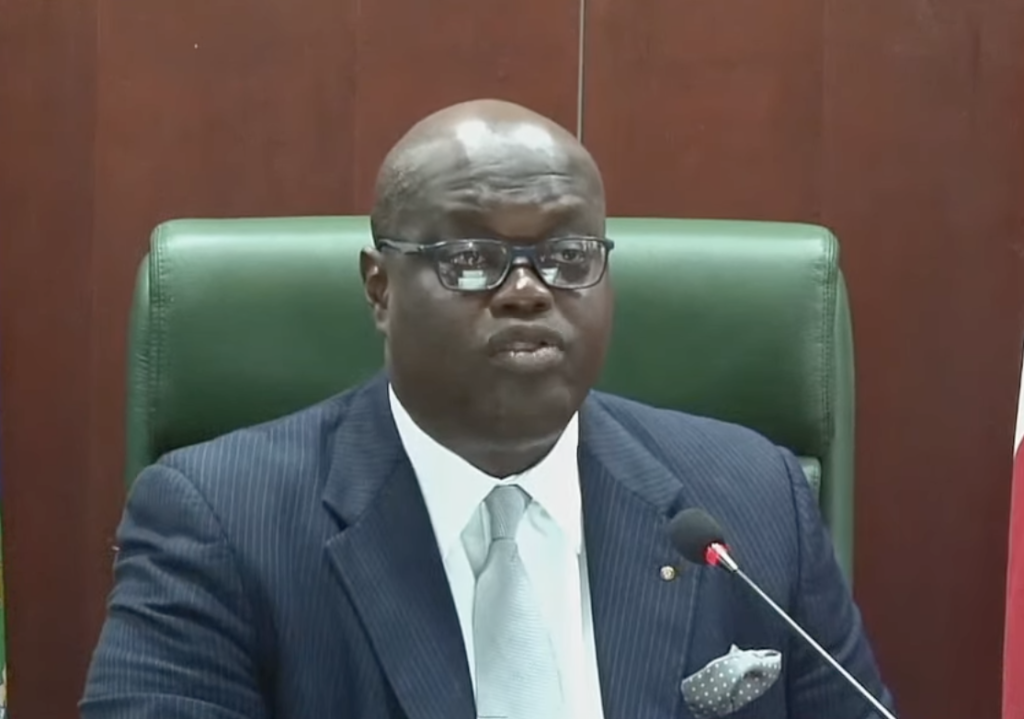 Premier Dr Natalio Wheatley has confirmed that most members of the current government held no level of confidence in having former House Speaker, Julian Willock continue in that post.
“All the members did not have confidence in the Speaker to conduct the affairs [of the House] in the way that we all would like in this new dispensation that we have in this new era,” Dr Wheatley told the media at a press briefing late last week.

“The majority of members thought that we should go in a new direction as it pertained to a Speaker,” the new Premier added.

He said that direction meant installing a new Speaker that everyone had confidence in to conduct sessions of the House of Assembly (HOA) ‘in a particular way’.

Dr Wheatley further pointed out that many incidents had happened in the past that allowed people to feel that it was time to go in the direction of a new Speaker for the HOA; given the fresh start that was being taken in the territory.

Premier Wheatley did not elaborate on what those incidents were, but Willock’s time in the Speaker’s chair was not without a significant share of controversies, beginning from the start of his tenure.

The former Speaker declined to seat current Fourth District Representative Mark Vanterpool in the HOA immediately following the 2019 elections and later abandoned the issue at the High Court, leaving a trail of court fees in his wake.

He also moved an injunction against three Commission of Inquiry (COI) attorneys, accusing them of practising illegally in the BVI. This, too, was later abandoned and has been the subject of significant public debate after he was ordered by a judge to personally pay legal fees but declined to do so.

In the meantime, Willock announced his resignation just weeks ago, immediately following the arrest of former Premier Andrew Fahie and the release of the COI report by Governor John Rankin.

At the time, Willock suggested that he was given no choice by Premier Wheatley in offering his resignation and proclaimed his innocence of any wrongdoing in public office.

Willock told BVI News at that time that he would have been forced to face a vote of no confidence in the HOA had he not resigned.

The government has since indicated that a new speaker is expected to be selected sometime this week once the HOA resumes its sitting.
#Commission of Inquiry  #John Rankin  #Fahie  #CoI
Add Comment