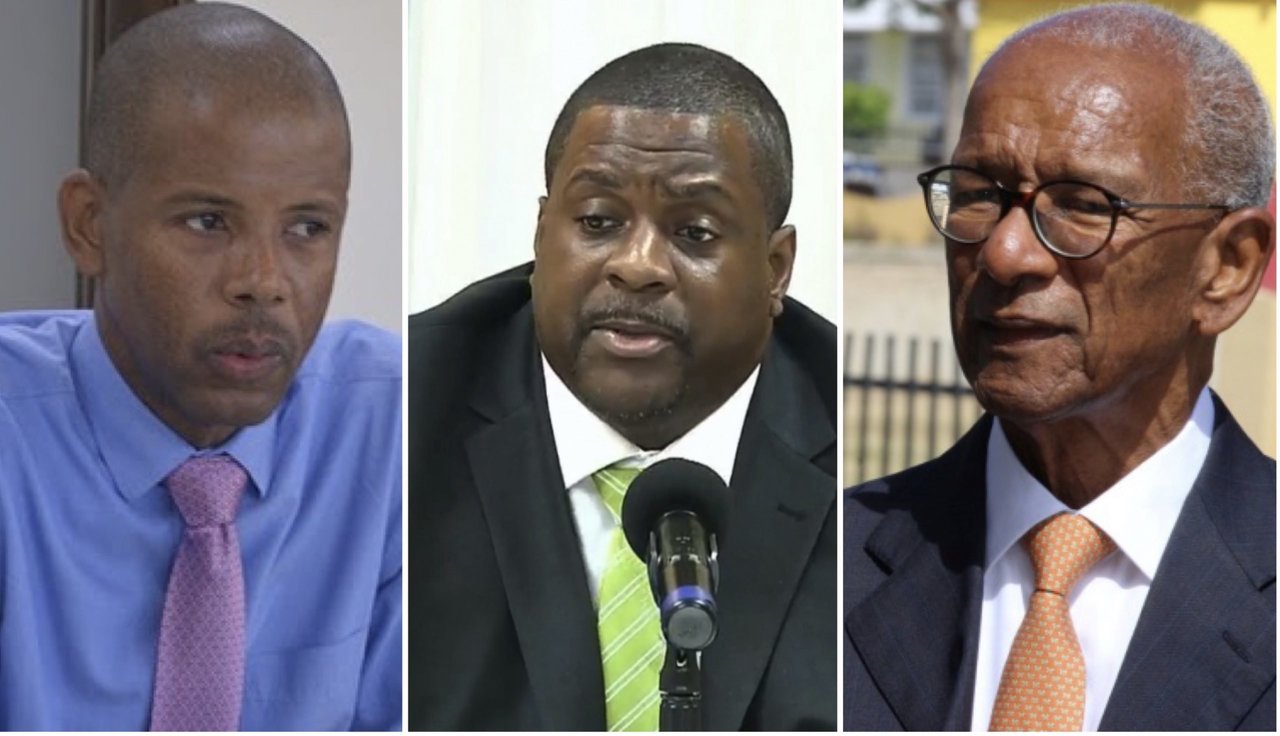 Premier and Minister of Finance, Hon Andrew A. Fahie has hinted at a conspiracy by some sectors of the VI media to discredit him and the Virgin Islands Party (VIP) Government as they execute their duties and make legislative changes.

Hon Fahie made the revelation at Thursday's July 2, 2020, Eleventh Sitting of the Second session of the Fourth House of Assembly during the debates of the Medical (Amendment) Act, 2019.

"As we come to update this legislation to allow for more persons to be involved in the medical field, to make sure that they are registered... we realised this government takes a lot of licks in the media from certain quarters... that want the status quo to remain."

He said, however, the plans will not work in its attempt to sidetrack the administration and prevent them from prospering, "I want them to know that no weapon formed against me and this government can prosper."

While the Premier did not call any names, he promised to name the individuals conspiring against him, "They go by nigh meeting with agencies telling them don't help us, don't get the money to help the people, but we know the Nicodemus, we know them."

Just recently, one local media house, BVINews.com was called out by media professional Kenneth G. Gladstone over its publishing of an erroneous and sensational fake news article that suggested the Fahie administration knowingly allowed two COVID-19 positive individuals to land in the territory.

Minister for Health and Social Development, Hon Carvin Malone also moved to debunk the article as fake after it caused public hysteria and anxiety in some residents.

"This is madness, you can't go on big public nation media with a report saying two people are believed to be carrying... and now [that] the Minister has done his test everybody is negative," PSI radio Mr Gladstone said.

Commentator Rosemary R. Rosan-Jones aka 'Cindy', a BVI Tourist Board employee has also taken to the airways in her new talk show ‘Cut Deep’ to aggressively berate the Fahie Administration and it's unconventional approaches to governance.
#COVID-19  #Covid
Add Comment