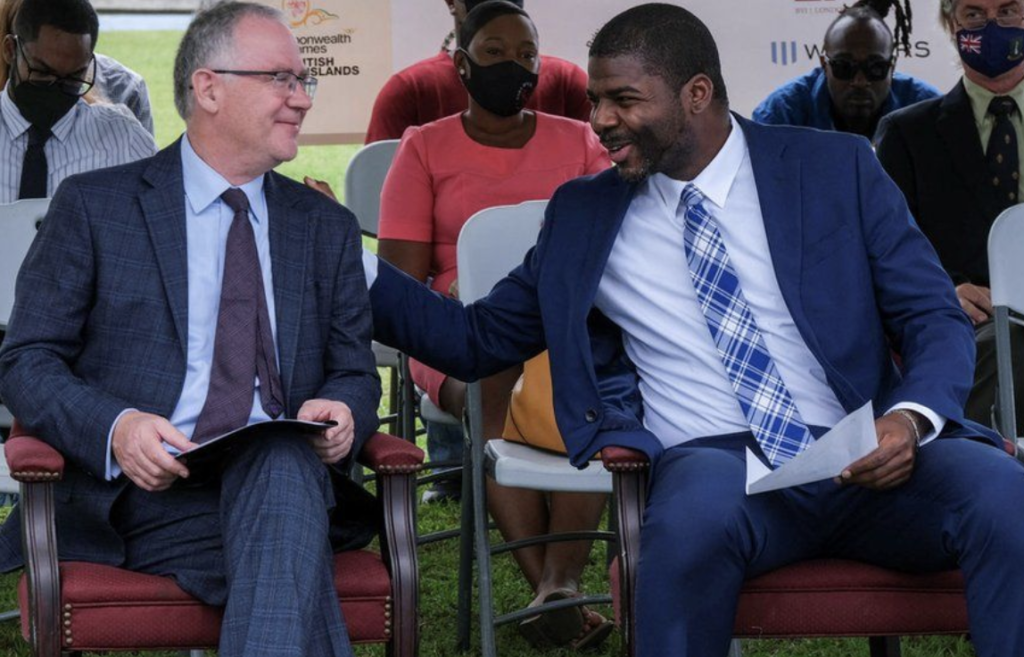 Premier hopes UK will respond to government’s proposals within days

Premier Dr Natalio Wheatley has expressed hopes for an urgent response from the United Kingdom (UK) to a proposal he submitted recently on the way forward for the BVI.
The BVI’s political leaders are hoping to avert direct rule by the UK as recommended in the Commission of Inquiry (COI) report which was released recently.

Premier Wheatley disclosed previously that he had submitted a proposal to the UK on how the locally elected government can address concerns raised in the report and implement suggested reforms on its own.

“I’m hopeful that we would receive a decision within a few days. I’m hopeful. They received our proposal, they’ve said to us they’ve received it. They actually asked a few questions about the proposal, so we know that they are currently considering it and we are hopeful that they will come forward with a positive response to us very soon,” Dr Wheatley said late last week.

Direct rule by the United Kingdom, as proposed by the COI report, may possibly entail a temporary partial suspension of the territory’s constitutional order and the assistance of an Advisory Council to support the Governor in the execution of his duties and the formulation of policy as the territory’s new leader.

Sir Gary Hickinbottom, who led the COI and authored the report, concluded that this suspension was necessary given that elected officials over the years have deliberately ignored the tenets of good governance.

He said this situation has given rise to an environment in which the risk of dishonesty in public decision-making and funding has continued unabated.

“We are hopeful that they accept [the terms in the proposal]. So I’m pretty sure that they will respond directly to our proposal as to whether they accept it or not accept it,” the Premier stated.
#Commission of Inquiry  #Hickinbottom  #CoI
Add Comment