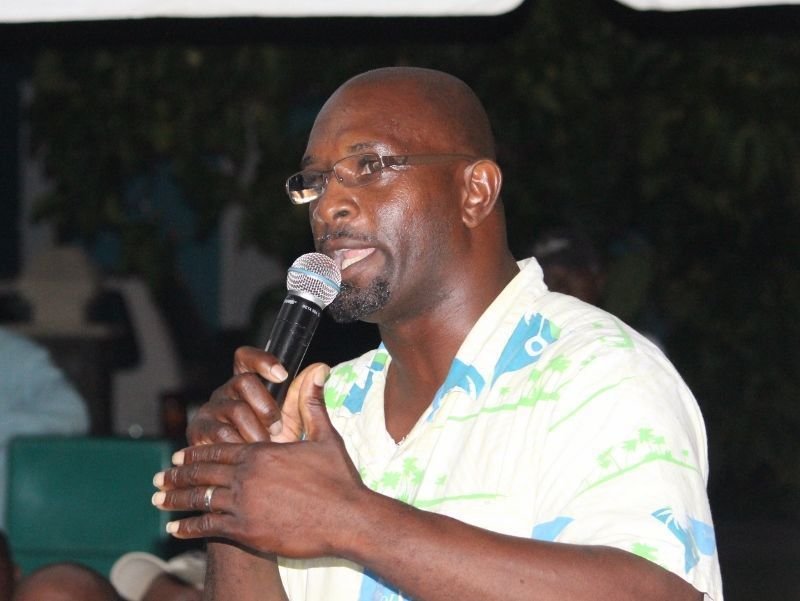 Social commentator and former talk show host, Mr Julio S. Henry aka ‘Sam’ has criticised Premier and Minister of Finance, Hon Andrew A. Fahie (R1) over a move to reduce the cost of COVID-19 travel accessories to make it more affordable for tourists to vacation in the Virgin Islands when the territory re-opens on December 1, 2020.

Henry, who made the criticisms during the Monday, November 16, 2020, edition of the Umoja show alongside host Cromwell Smith aka 'Edju En Ka', called the move ‘crazy.’

“$175? Boss that’s crazy, the Premier is crazy to even offer that kind of reduction,” he said. 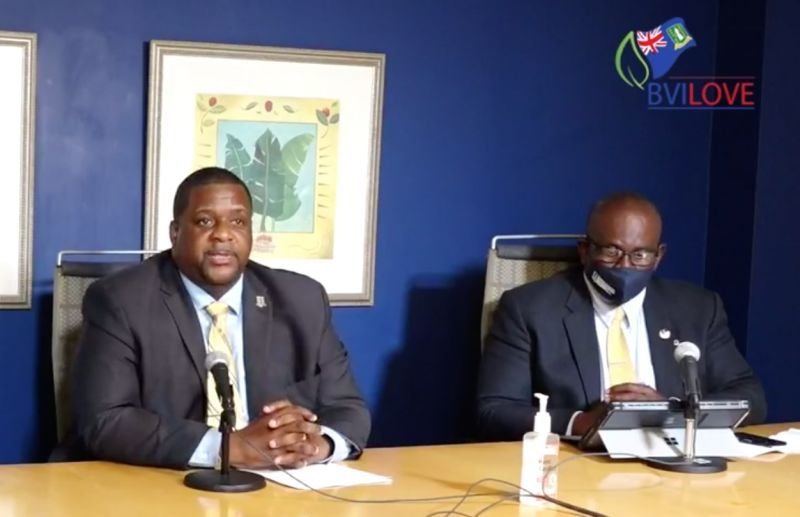 A previously estimated $450 cost per tourist has been reduced to almost a third, Premier and Minister of Finance, Hon Andrew A. Fahie (R1) announced in an update to the re-opening protocols on Tuesday, November 10, 2020, alongside Minister for Health and Social Development, Hon Carvin Malone.

On November 10, 2020, Premier Fahie announced that the estimated $450 per tourist cost to travel to the VI would have been reduced by to almost a third, to $175.

The one-off cost would cover a traveller app, monitoring bracelet and two COVID-19 tests once on VI soil; however, Mr Henry suggested that the cost reduction was not necessary, since tourists should be budgeting for the unexpected.

“You are a tourist, you travelling… you have to have money for the unexpected… these are part of your travelling budget, don’t tell me $175 is too much money,” he said.

Mr Henry said tourists should know about the destination, the cost to get there, its policies and other associated costs before travelling. 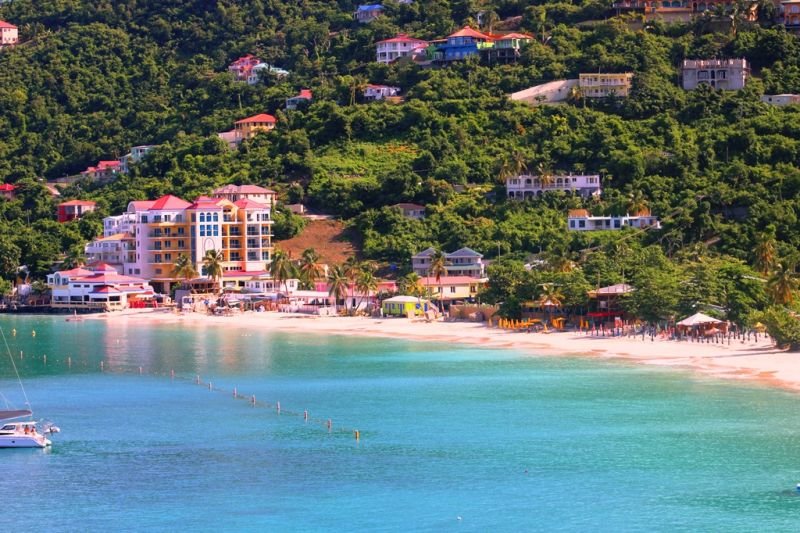 The Virgin Islands will begin receiving international visitors from December 1, 2020.

“If you can’t afford all of that then wait… wait and come at a later time,” Mr Henry urged prospective tourists, should the price remain at $450 estimate.

In May 2020, during the height of the COVID-19 pandemic, Henry had unsuccessfully moved to pressure the Hon Fahie-led administration to re-open the tourism sector, forecasting that the economy would sink if tourism was not revived.

“We must remain vigilant in how we open our borders and consider best practices for screening visitors... Persons are fearful on both sides of the coin, but our economy will sink, and our Territory will suffer greatly if we do not get back to business for our tourism and hospitality industry,” he had said in a circular published on May 7, 2020.

mumu 169 days ago
This is a real mu mu. I hope none of the tourist who come travel with him.
View all comments (1)Add comment