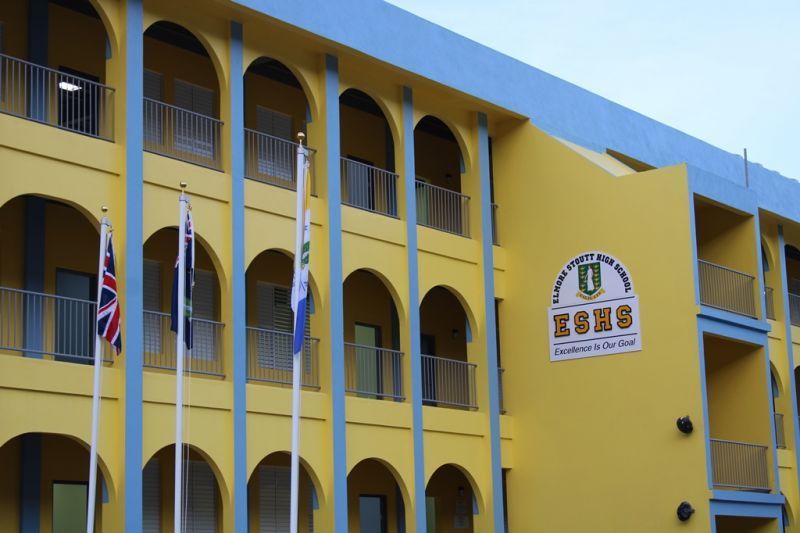 Virgin Islands Premier and Minister of Finance, Hon Andrew A. Fahie (R1) has reiterated and justified calls for businesses to make donations to the Elmore Stoutt High School (ESHS) re-building project, while highlighting that the plea for donation comes as the cost of building materials has increased significantly since the original RDA contract.

The Premier speaking at a press conference today, April 8, 2022, said as a result of the increase in cost for materials, now is the time for persons to give back, given the ESHS, former BVI High School has created a lot of successful persons in the territory.

Project focusing on 'giving back - Premier

Hon Fahie justifying his calls for donation added, “We can go into the reserve, we could stop some projects that is happening, we can go in a line of credit, we could decide to do many other things to get it done as a backup, but why should we?” he added.

Meanwhile, the Premier revealed that a private donor has committed $4M towards the project and that donor was not even a student of the school.

“If someone who did not attend the Elmore Stoutt High School, could come forward and say I’m going to contribute $4M, what about those who attend it? and those who attended and has gone into institutions here and make them multi-millionaires,” Hon Fahie added. 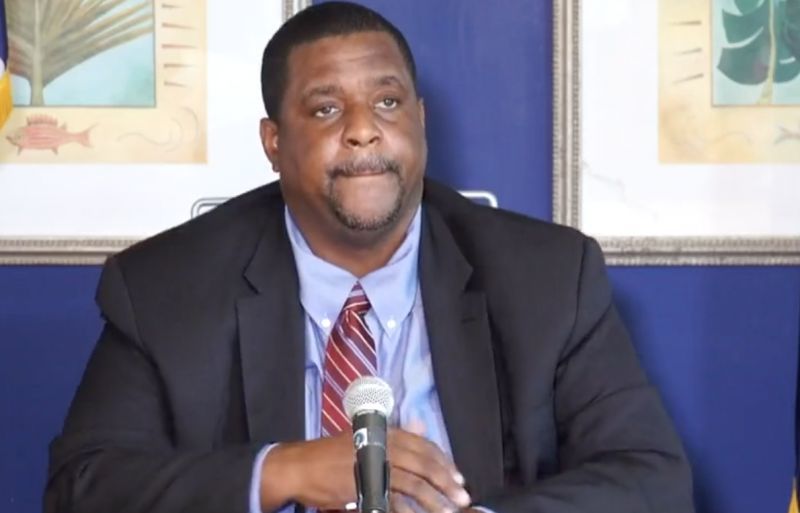 The Premier speaking at a press conference today, April 8, 2022, said as a result of the increase in cost for materials, now is a time for perrons to give back, given the high school has created a lot of successful persons in the territory.

Donations will be vetted - Premier

The Premier said the $4M commitment was vetted thoroughly to ensure the money came from a legal and legitimate source and he noted that donors will be informed about how their money was spent, including receiving their name on a special plaque at the ESHS for their contribution.

Meanwhile, Premier said persons and alumni have always started to come forward and raised cash for the donation drive, “And it’s not only the building, its also going to go towards the supplies, whatever the teachers need,” Hon Fahie added.