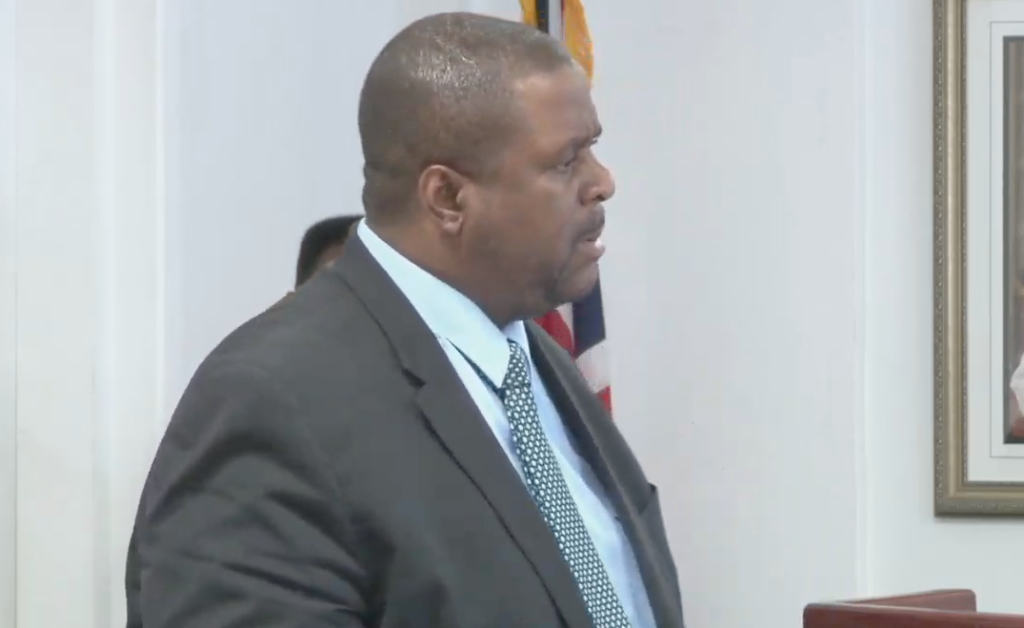 Contributing to the debate on the now-passed Whistleblower Act of 2021, Premier Andrew Fahie has expressed concern and alarm about the current state of affairs he says is developing in the BVI.

“What I noticed is that, as soon as you say ‘A’, you’re getting a letter saying bring this document, bring the other [document]. So, I’m concerned about the atmosphere that I’m seeing developing in my country. This concern is alarming,” Fahie told the House of Assembly.

In making the statement, the Premier was seemingly drawing reference to the ongoing Commission of Inquiry (COI) which has so far requested thousands of documents from the government.

The COI has also taken evidence from several current and former legislators on issues related to governance and the HOA’s largely unregulated Register of Interest.

Fahie felt that it was important as a leader to speak out and say that “we got some rights”.

He said while there should be more layers of transparency in the BVI, the rights of the BVI and its residents should not be trampled upon.

Fahie argued that the country has been making strides all along. He further decried the UK’s alleged efforts to silence the BVI government and dismiss their questions related to the UK’s attempts to have oversight.

No secrecy or fear mongering in government

The Premier also refuted claims of secrecy in his government and disputed the notion that his administration was involved in any kind of fear-mongering to prevent persons from speaking out.

“What is amazing is that this government has had more public consultation than any government in the history of when I have been in politics or have known in the political history of this territory,” Premier Fahie said. “And yet there are those who’re saying that we’re being secretive.”

Pointing to the things he’s been hearing on the radio and seeing on social media, Fahie said it appeared more likely that people were trying to instil fear in his government.

The Premier found an issue with what he termed as placing a microscope on all the areas in which the BVI still has yet to improve. He said this action has been to the detriment of the years of progress the territory has seen.

He also suggested that the COI bears some hallmarks of slavery in the fact that greed, hatred and envy – and not transparency, as is being claimed – are the real reasons behind the Inquiry.

“I’m not saying that we don’t have to be accountable; that would be wrong,” Fahie insisted.

Still, in another apparent reference to the COI, he accused the ‘other sitting in town’ of only having the intention of highlighting the BVI’s areas of weakness.

And while stating he is on his knees every night in prayer for the territory, Fahie said God will vindicate the BVI.