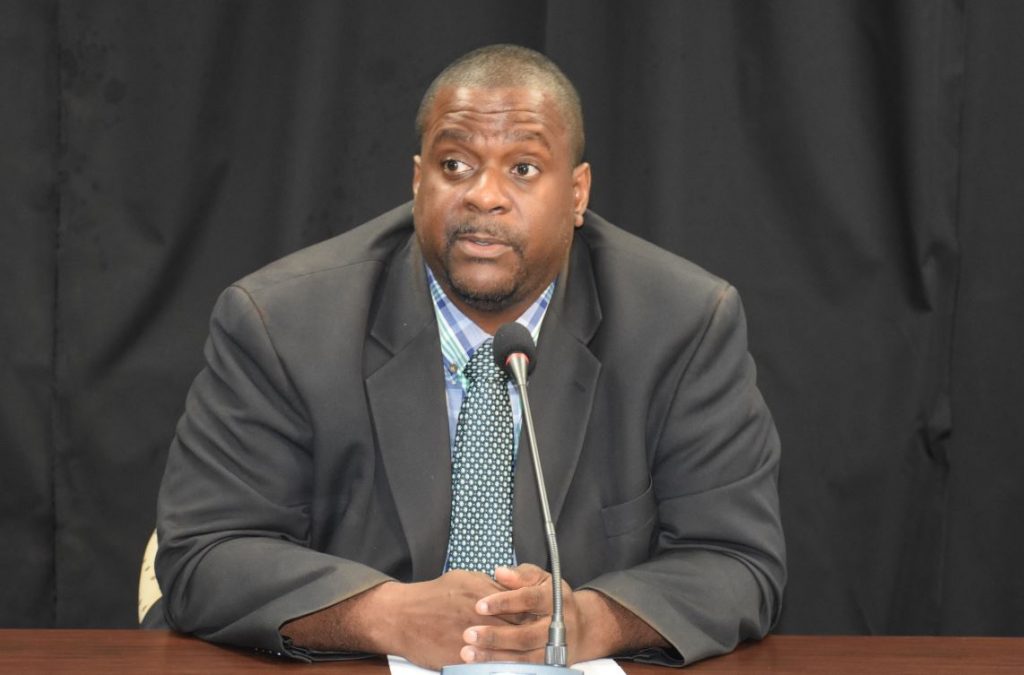 Premier Andrew Fahie has declined to give any indication of how much may have been spent thus far on the government’s legal defence in the Commission of Inquiry (COI).

A report from the twice extended COI is due to be released sometime next month after its life was initially set to expire six months after it began in January 2021.

Premier Fahie previously stated that his government had capped spending on legal expenses at $5 million, but it remains unclear whether this has since been surpassed.

The most recent figure disclosed in August 2021 in the House of Assembly (HOA) showed that spending had already exceeded $3 million.

“I don’t remember the figure, but of course, we are looking at the dollar figure of what we paid out. But the name of the country is worth more than silver and gold,” Premier Fahie said in response to a question from the media recently about how much funds had been expended to date.

‘Our reputation is at stake’

The Premier reiterated that the BVI had been faced with a COI which had “put out a ‘terms of reference’ that was very broad and put it out throughout the entire world”.

“With that, that basically was saying anyone who had any information of any corruption or anything that is … any illegal dealings with government must come forward. We thought that that was quite a broad statement to put out throughout the world,” Premier Fahie said.

The territory’s leader and Finance Minister also protested what he termed “irresponsible statements” about local leaders being involved with drug lords.

“This concerned us, the way that was done by the former governor [Augustus Jaspert] did not reflect a modern partnership,” he added.

The Premier insisted that he was not saying that his administration was above being looked at as a government and a people, and said he welcomed a transparent inquiry.

But he also noted that statements such as those that were made can cause reputational damage to the territory.

“We have to wait and see if the findings of the Commission of Inquiry show that leaders are working with drug lords. I don’t know about my side with any and I don’t see anyone in the Opposition, to be honest, in that vein,” he stated.

He continued: “We have to wait and see if there were illegal dealings like they’ve said. I haven’t been in any, and as far as I know my government ministers and others have not been in any.”

Premier Fahie conceded that there are systems that can be improved, but said the issue wasn’t what the BVI was fighting against, but rather what he was fighting for.