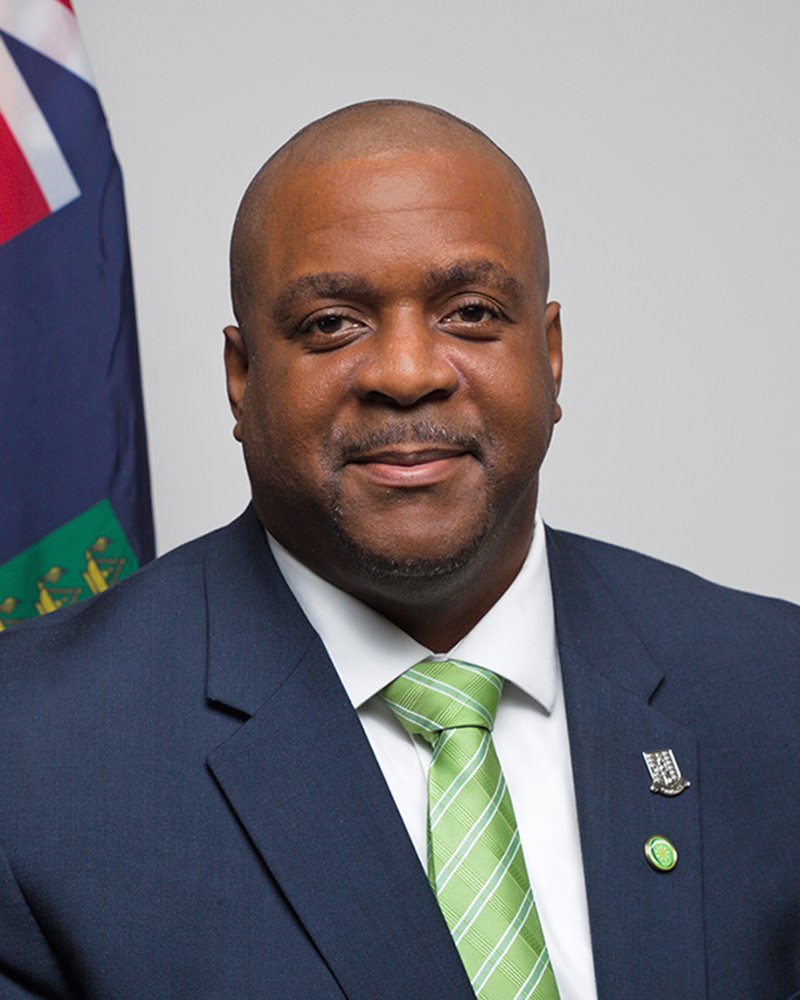 Tomorrow, Friday, September 27 the Government is expected to submit a proposal regarding the United Kingdom’s loan guarantee, in furtherance of the recently concluded UK/BVI discussions in London. However, Premier and Minister for Finance, Hon. Andrew Fahie explained that the handing in of the proposal will not bring an immediate closure to the concerns regarding the guarantee, but rather propels further discussions on the matter.

The Premier, in anticipation of the submission on September 27, told reporters during a press conference ten days ago that the proposal being handed in will allow for a more fruitful conversation with the UK.

“The September 27 deadline is what we’re submitting and would allow for further discussions. It isn’t that when September 27 comes and you hand in your paper, they grade it – you get an A, B, C, D or F and that’s it,” Hon. Fahie told the media.

Separate from the deadline on Friday, there is also the deadline on Monday that was previously indicated by the Director of the FCO, Ben Merrick. In that September 2 publicly released letter, Merrick said that the Territory needs to inform whether or not it wishes to proceed with the UK’s offer of a loan guarantee by September 30.

In relation to that deadline, the Premier said during his September 17 press conference that adjustments might be possible.

“We spoke to the FCO on this and one of the areas of bringing it (proposal) in the 27th (September) is to see if we can make the deadline. To see if we come together in one accord with all the areas that are still under negotiation.”

“One thing I can say with them is that they have said that whatever adjustments needed to be made, to make sure that we try to iron out those areas that they’re going to work on…In anything you have target dates that are set and we’re working towards those targets, but at the same time the windows and doors are open for us to continue discussion,” the Premier added.