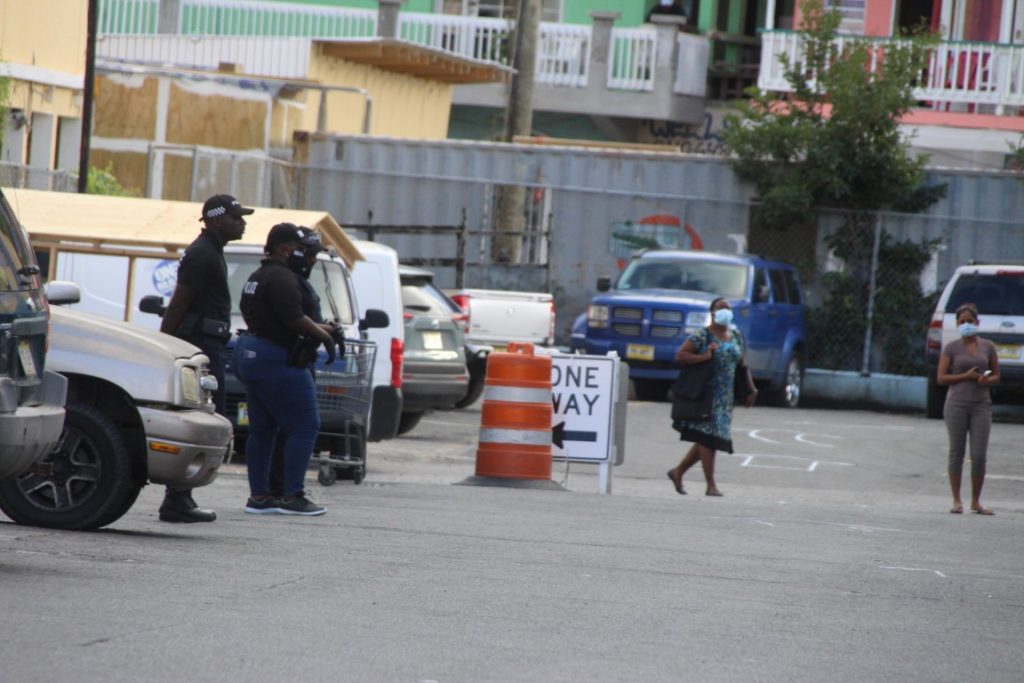 Premier Andrew Fahie has promised to make another attempt at passing the controversial Police Act which drew intense public criticism and failed to pass in the House of Assembly last year.

Among the changes that drew public outcry was a proposal to give police officers immunity while acting under a warrant. Some elected leaders called for public consultations to be held before giving law enforcers such extensive powers.

Speaking at a recent public meeting in his constituency, Premier Fahie said this time, he will be sure to hold public consultations to hear the public’s view on the piece of legislation.

“The Police Act is going to be brought back to the House of Assembly and I assure the public that after the first reading there will be extensive public consultation so that you the people can tell us what is your input on this legislation,” Premier Fahie said.

The new Police Act was being touted as one which would help with crime-fighting in the territory.

It seeks to replace the current three-decade-old Police Act (Cap 165).

Last year, Opposition legislator Julian Fraser expressed several concerns, stating that there were too many ambiguities that will need to be addressed in the proposed legislation.

Such examples include clauses 22 and 185 of the Act. The first states that police officers are not personally liable for acts done under a warrant, while the latter clause provides immunity for police officers acting under the authority of a warrant.

Fraser also said some clauses in the Act would make the BVI “a police state”.

The bill was debated but never received the required number of votes to be passed in the House of Assembly.