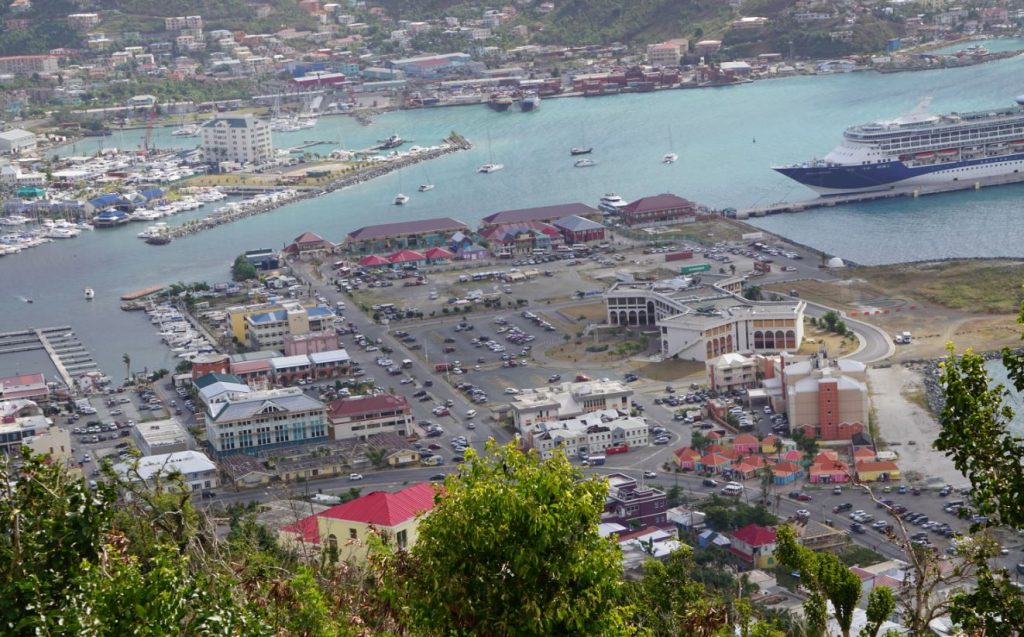 Premier and Minister for Finance Andrew Fahie has said the British Virgin Islands’ revenue stream from the financial services sector has dropped by several millions.

Addressing the House of Assembly during the budget debate on December 13, Premier Fahie said the drop was something he had predicted years ago.

He said: “This year, financial services -it is sad to say -dropped off by roughly $30 million … because they are coming under a lot of pressure.”

The Minister for Finance also revealed that he had to put several projects on hold because he “knew that the financial services were going to drop off”.

“They (my goverment ministers) were sometimes wondering when they see me sit down and they ask me: ‘what happen? Is something wrong?’ I tell them ‘no’ because certain burdens you have to carry for a little while before you share it. Some you don’t share at all,” the Premier said.

“As a matter of fact, the Minister for Health [Carvin Malone] was asking me, ‘I need more money’. I tell him ‘wait’. He telling me ‘wait on what?’ But I couldn’t tell him,” Fahie further explained.

Financial services was projected to see boom this year

Back in March, the Director of International Business Neil Smith had told territory to expect a significant boom in the financial services sector; the benefits of which were projected to be seen by year’s end.

At the time, Smith said the financial boom would have been the result of the European Union (EU) insisting that the territory implement the Economic Substance (Companies and Limited Partnerships) Act which effectively makes it mandatory for offshore financial services companies to set up physical offices in the BVI.

The Act was implemented to keep the BVI off the EU’s blacklist of non-compliant tax haven jurisdictions.

Smith had explained that while the 400,000-plus registered companies in the sector would have been reduced, the number of persons involved in the industry was likely to triple on the ground.

“That’s where we will benefit because you will have more people here buying clothes, food, payroll taxes …” he said at the time. “It is a tradeoff, so that’s why we are excited.”
Add Comment