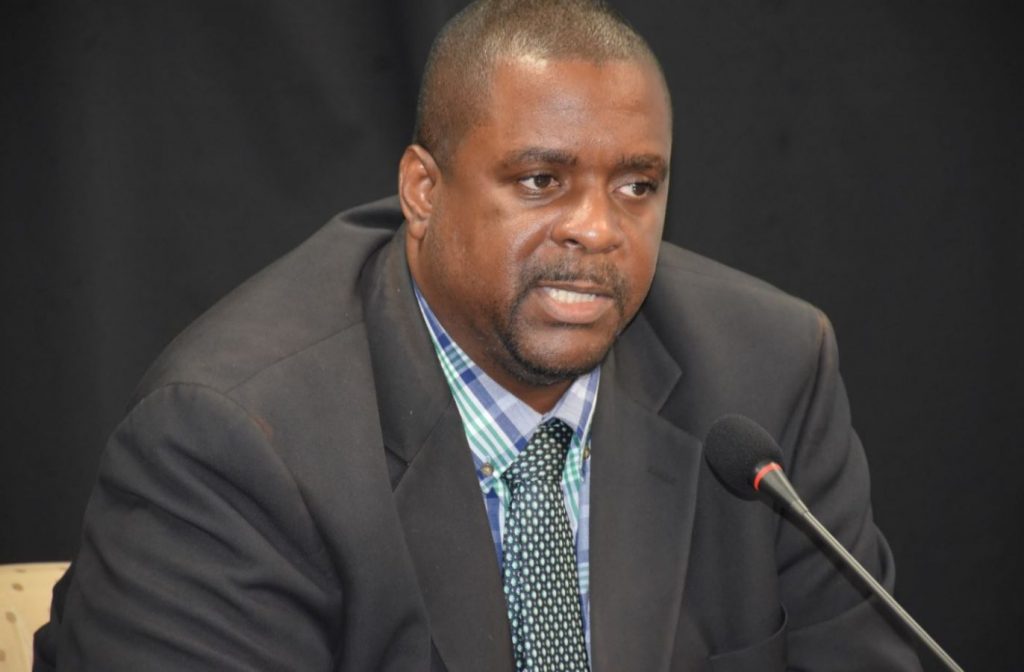 Premier Andrew Fahie has come out against detractors that have accused his government of being at a standstill and of practising cronyism.
Fahie, who was speaking on the governing VIP’s Let’s Talk radio show last evening, said the truth on the matter will ultimately surface.

He reminded persons of the many pieces of legislation his administration has passed and the myriad projects they have executed to bring the government in line with modern-day practices.

“There is this mindset that the government is doing nothing – or persons who are trying to give people the mindset that all we’re doing is trying to set up ourselves and friends and family – and I’m not going to let that stick,” Premier Fahie said.

According to the Premier, his government also continues to put measures in place to keep the BVI safe as the territory experiences a major COVID-19 outbreak.

“I want to make it clear to persons in the Virgin Islands that I understand their pain and I don’t like to quote people but I’m just amazed lately when I hear that this government is disconnected to the public. We understand your pain,” Premier Fahie assured.

The leader of government business then said he did not feel it was up to persons to measure the degree of his administration’s love for the people of the BVI.

He also said he felt the need to be direct in denying any notion of a lack of transparency and accountability on the part of his government. He said those terms were being used as buzzwords.

“I want to tell the people of the Virgin Islands that your Premier has not touched a dime of your money, and I dare any of them to come and show me the proof,” Premier Fahie stated.

He said persons will not be allowed to “dutty” his name and that of the government any further, especially since his administration has worked hard for residents.

And contrary to what others have said, Premier Fahie argued that all of the money used by his government to help the public can be accounted for.

Furthermore, he said any criticism that his government used taxpayers’ money to help taxpayers is a criticism his government can live with because it was done in an accountable and transparent manner and in a time of need.

The Fahie administration has come under major criticism in recent days since they decided to hire up to nine political advisers to service ministers.
#COVID-19  #Covid  #Fahie  #the Virgin Islands
Add Comment