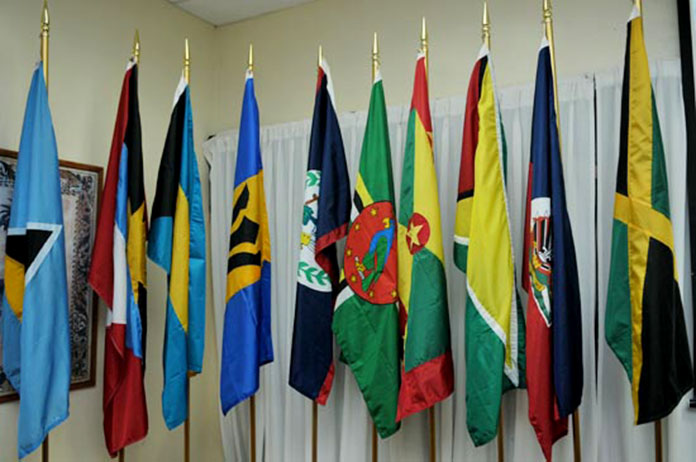 Premier Dr Natalio Wheatley has affirmed that the Virgin Islands’ relationship with the region “is as strong as it has ever been”.

Speaking at the House of Assembly on July 21, Premier Wheatley referenced the territory’s relationship with CARICOM, the Organization of Eastern Caribbean States (OECS), the Association of Caribbean States (ACS) and engagement with other Overseas Territories; both within and outside the Caribbean.

Premier Wheatley said he had the honour of engaging with political leaders at the 43rd Regular Meeting of the Conference of Heads of Government of CARICOM.

Discussions focused on regional transport, food security, and the steps being taken to address challenges in those areas.

“These are issues that affect us here in the Virgin Islands and it is important that we are a part of such important discussions, especially the issue of regional transportation,” Dr Wheatley said.

The Premier explained that the CARICOM leaders expressed their full support for the Virgin Islands and the Government of National Unity.

“I have participated in several CARICOM heads-of-government meetings in the past three years, and I can say with confidence that our Caribbean family supports us. We are a part of them, and they are a part of us. By working together, we will accomplish more as a region,” the Premier said.

He noted that the CARICOM heads will continue to offer technical assistance as the Virgin Islands undertakes reform.

Regarding the OECS, Premier Wheatley said the Virgin Islands is firmly engaged with the regional body.

“OECS remained fully engaged with us as we navigated the recent political turbulence we experienced here in the territory,” the Premier said.

He stated that Director-General Dr Didacus Jules was “steadfast in his support” since the crisis period, and the Virgin Islands has remained meaningfully engaged with the organisation.

The Premier also referred to the Ninth Meeting of the Council of Ministers where participants discussed advancing sustainable development.

Dr Wheatley affirmed that the territory continues to participate in the Association of Caribbean States (ACS) an organisation that brings together the countries and territories of the Caribbean, Central America, and South America.

“I have had very good recent discussions with the ACS Secretary-General His Excellency Mr Rodolfo Sabonge on the importance of the participation of Associate Members in the work of the organisation. Presently the Virgin Islands is involved in internal discussions on restructuring how the ACS engages with its members,” the Premier reported.

He highlighted the consensus for “a thorough discussion on the parameters of [the UK OTs] constitutional relationship and the way forward”.

“Greater clarity is needed for all concerned. For several OTs, they want greater flexibility in the constitutional relationship so they can continue to grow,” he added.

Premier Wheatley also affirmed that the Caribbean OTs Caucus is active. He commended Premier Washington Misick of the Turks and Caicos Islands for his leadership in “guiding the OTs as a whole through this very turbulent period. I am personally very grateful to him, and he has my full support.”