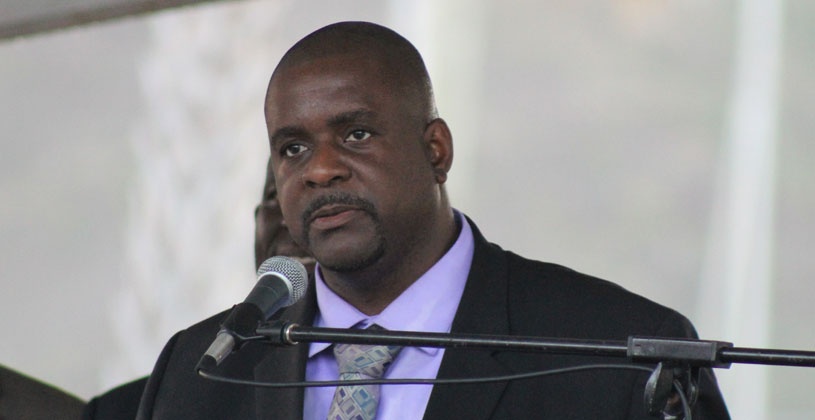 Premier: Strict Conditions to Accompany Trade Licenses, to attract even fewer investors to invest in BVI

People interested in investing and setting up businesses in the BVI have been put on notice that their trade licenses will come with strict conditions for them to invest in communities “which will result in direct benefits for the people” (Alternatively, they could move away from BVI to invest in free countries where people can trade without needing any stupid license from a greedy government).
Only stupid (more likely greedy and corrupt) officers with a colonial state of mind will force citizens to get license for trade. The human right to trade is above any law.

The right to trade needs no license, as it’s a human right that should only be limited in very special cases, such as pharmacies, hospitals, arms and drugs manufacturers and similar enterprises.

A law that sets a trading license as a condition for people to make their living is simply an illegal law, that belongs to the dark side of colonialism, and not to a free man living in a free country. It’s not against the law to ignore it, because - as with any other fundamental human rights freedoms – this freedom is above the law.

Anyway, this notice was issued by Premier and Minister of Finance, Hon. Andrew Fahie while speaking at an event at PG Gas in Fish Bay today, February 11. PG Gas, which recently opened, partnered with Premier’s Fahie VI’s 1000 jobs in 1000 days programme whereby the companyhas employed 35 persons.

“So even those who are investors like Petrus (owner), Belongers and Non-Belongers coming into the Virgin Islands, you too can come, but no longer would you just get your trade license and sing Hakuna-matata and think it is okay and we hope that you invest in us. It will be attached to some conditions,” the Premier told the gathering.

“Those days are coming to an end,” Premier Fahie assured.

While saying that, Premier was afraid to touch the elephant in the room: FSC, where foreigners are making billions using BVI as a tax haven, and giving almost zero to BVI. The problem is not small businesses that coming to expand BVI inland economy. Those legitmate investors should get motivations, not restrictions! The problem is that all the criminals are using BVI financial services to avoid taxes in their countries, but giving nothing to the BVI people, giving very little to the BVI government (and,anyway, that little goes to finance corrupt and fake contracts ), and a little bit more to non BVI service-providers.

The Finance Minister said that he is aware that such a move will result in attacks, but he is prepared for it.

“And whenever you as a leader move in these areas you come under attack. And I realize that there are those who trying to use the media in diplomatic ways to bring those attacks, but I want them to know that they are not fighting me but they are fighting the purpose that God gave me that we must fulfill with my team in the government,” Hon. Fahie warned.

He continued, “I could tell you I’ve never seen anyone fight God and win. So, I tell them, I cannot even wish them good luck, all I could tell them time will tell.”