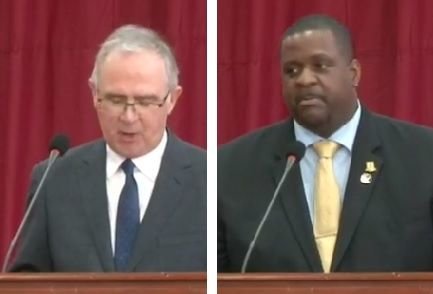 “This is a beautiful time that you have come to the Virgin Islands unlike what some may say. It is a time that's biblical and positive,” Primer Fahie said in a speech during the Friday, November 29, 2020, Governor’s swearing in ceremony at Save the Seed Energy Centre in Duff's Bottom, Tortola.

The biblical significance, he said, is reflected in the names of the VI’s Governor and Premier, “And really and truly Governor John, as I look at it you would agree that it's biblical, because after all your name is John and my name is Andrew.”

According to Hon Fahie, on research both names he found that the name John is a Hebrew name meaning Yahweh (God) has been good, meanwhile, the Andrew means manly and conscious, brave, strong, courageous and warrior, “but in a good way,” the Premier remarked.

“I'm a firm believer that names mean something, and in an era when things will seem like a storm… it's good to know that there will be a John and an Andrew on board,” Hon Fahie underscored. 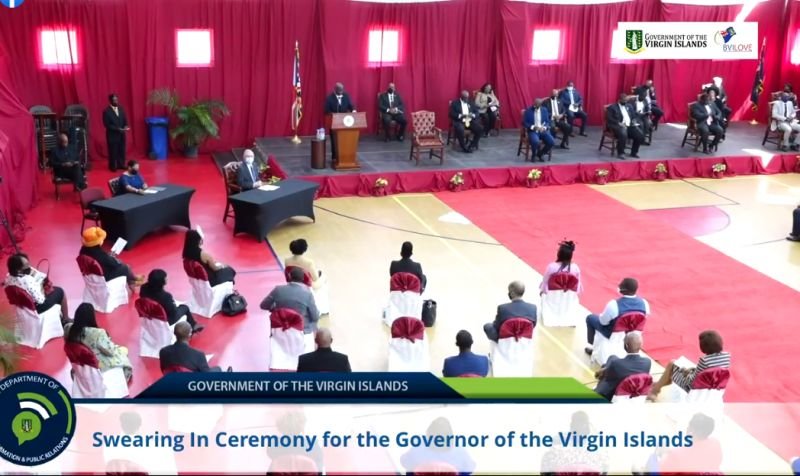 The Premier said that given the history of John and Andrew in the Bible, he is confident that it will happen again for the Virgin Islands. 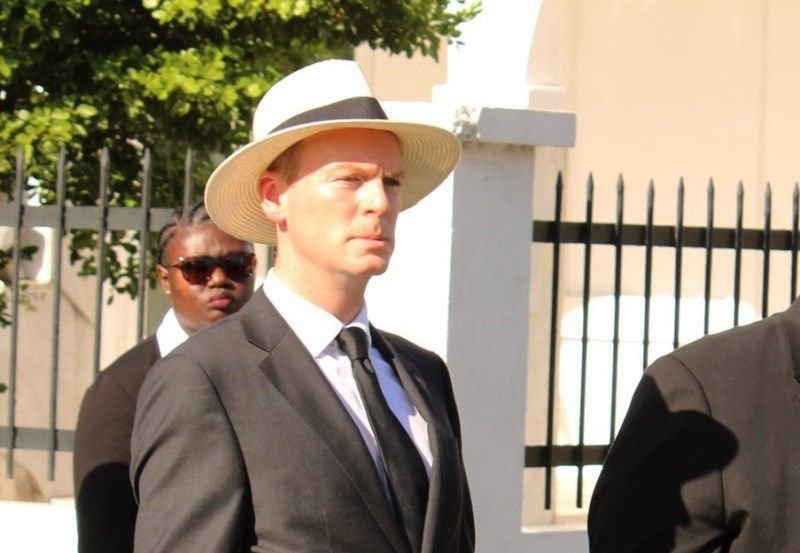 Premier Fahie, who has questioned the way the CoI was announced by Mr Jaspert, again stated that his government welcomes the CoI.

“So you will have the utmost support from my government even with the Commission of inquiry. We welcome a transparent Commission of inquiry because we are 100% certain that when it is completed... that the British Virgin Islands will able to move from its teenager years, into his adulthood.”

Further, the Premier said the new Governor Rankin also come at a time when the territory will be embarking on its constitutional review, green energy push and aggressive legislative agenda in the midst of the COVID-19 pandemic.

Hon Fahie continued, “We are confident that you have come in a time when this will propel us into a new paradigm and a positive one I might add,” he said. 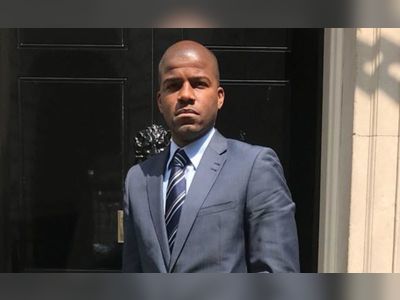 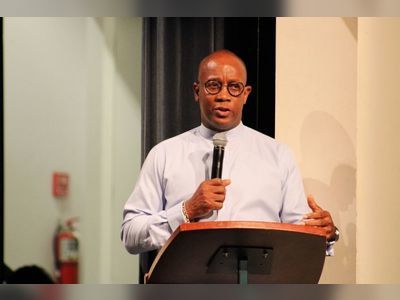