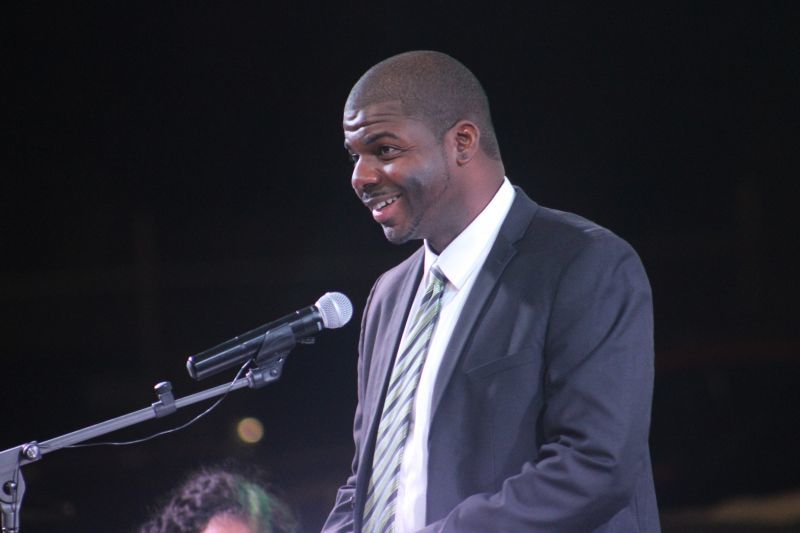 Premier and Minister of Finance Dr the Honourable Natalio D. Wheatley (R7) is currently away from the Territory on an official visit to the United Kingdom (UK) and will also be attending the Commonwealth Games which starts on July 28, 2022.

While in the UK, Premier Wheatley will be engaged in a series of meetings with Chairman of the BVI All Party Parliamentary Group, Mr James Sunderland MP; a discussion on future cooperation with Lord Mayor of Birmingham City Council, Ms Maureen Cornish; a Financial Services briefing with Weber Shandwick; and engagement with the BVI Diaspora in London.

According to a press release from Government Information Services (GIS) on July 25, 2022, the Premier will also attend the Commonwealth Games in support of the Territory’s largest contingent to the Games.

19 athletes, including defending Commonwealth Games champion in the 400m Hurdles, Kyron A. McMaster, will be representing the VI in Birmingham. 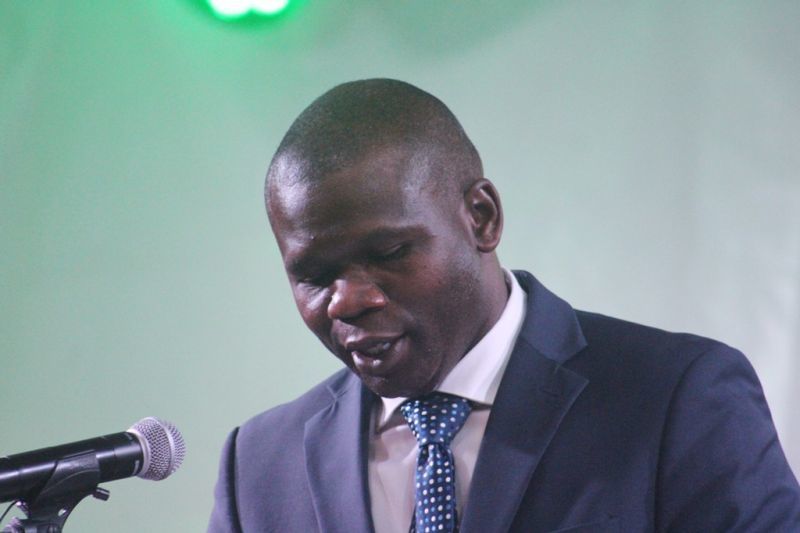