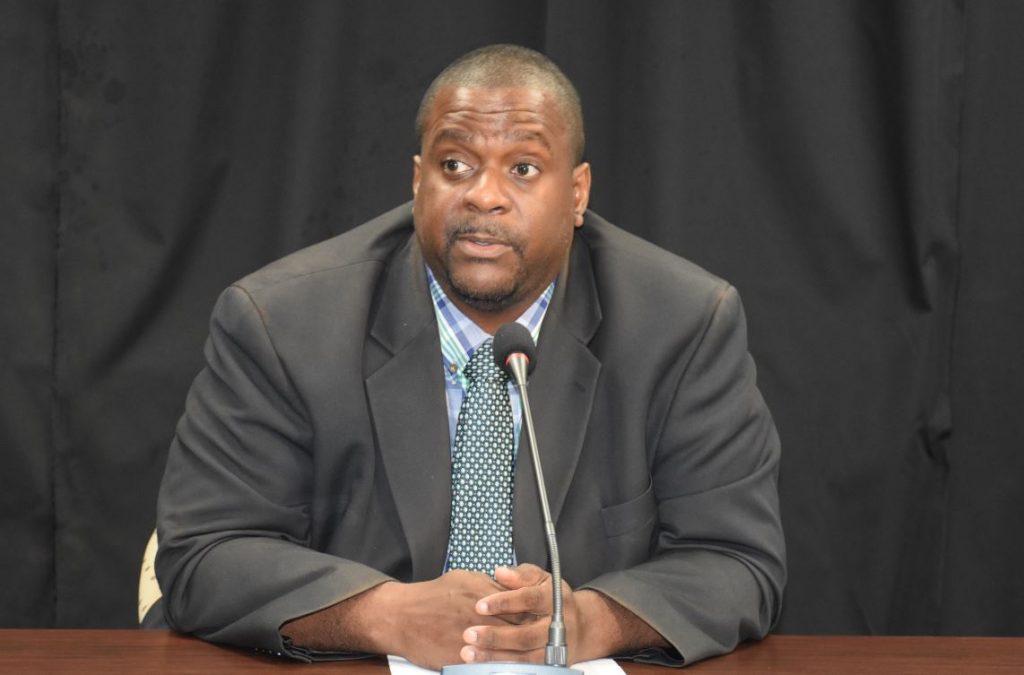 Following Monday night’s announcement of the protocols for tourists to enter the territory, hundreds of pre-booked guests had begun cancelling their trip to the British Virgin Islands.

At a subsequent media briefing on Tuesday, Premier Fahie indirectly cast blame on the tourists and tourism-based businesses, stating that it is difficult for his government to accept full responsibility for the growing number of pre-booking cancellations.

The Premier said he believes the majority of the bookings were made prior to the release of government’s travel protocols and said that should not have occurred.

That’s not how the system works!

Responding to questions posed by reporters at an Opposition media briefing on Wednesday, Penn called out the Premier for his statement and said the tourists followed the course of action that they have been taking over the years.

“You have our Premier blaming our guests, our long-term guests who’ve come to the BVI for 20-30 years. Some of them have come here from they were kids — repeat visitors who want to continue to contribute to our economy, and he’s blaming them [saying]: ‘well, you should’ve waited until I put out the protocols’. But that’s not how the industry works,” Penn argued.

He added: “People book for the Christmas season a whole year in advance cause it is the busiest season, it is the toughest time to get a booking, so they put their booking down a year in advance.”

The BVI value tourists’ contributions to the economy

Despite the comments made by the Premier, Penn assured all tourists that they will continue to be welcomed to the BVI’s shores and asked them to continue supporting the territory.

“I want to say to those people, you are welcome to the BVI. We value your business, we value the contribution that you continue to make to our economy year in, year out. We in the Opposition would never blame you for anything, cause you’re doing what you’ve done for years. We now have to meet them halfway,” he said.

Government had ample time to get the right balance

The Opposition Leader also said he believes the government had ample time to come up with balanced protocols that would allow for the safe reopening of the territory while attracting guests.

Urge to ministers to stop enabling this behaviour

Penn further called on the other members of government to take a stance on behalf of the people of the territory who are against some of these decisions being made. He also urged the Premier to listen to the many concerns of the people.

“I want to say to the members of that government, stop enabling this behaviour. Step up on behalf of the people of this territory especially the representative for the sister islands. Your people are hurting, your people need support,” he said.

“I want to make an appeal to the government, listen, engage the stakeholders, engage the persons who have been in this industry 40-50 plus years, who’ve vested their lives, their family’s life savings to rebuild this industry … listen, Premier,” Penn added.