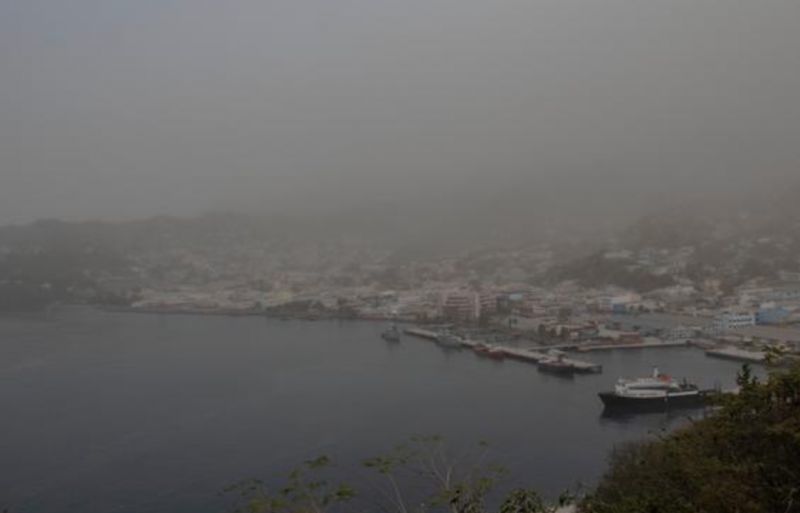 Residents of the Virgin Islands are being warned to take caution against concerning atmospheric conditions that could come as a result of the La Soufriere volcano eruption on the island of St. Vincent and the Grenadines.

The warning came from Officials from the Ministry of Health and Social Development where Chief of Drugs and Pharmaceutical Services, Mrs Gracia Wheatley-Smith stated that the probability of the ash heavily impacting the Virgin Islands may be minimal, but that it is still possible with the change in wind direction.

“Residents, particularly asthmatics and those with respiratory conditions should secure inhalers and use them to prevent or to treat any signs of an attack the air irritants may cause,” she said.

“Persons who have been diagnosed with asthma or other respiratory conditions already have hypersensitive lungs and are to ensure that they have these types of inhalers readily available for immediate treatment to prevent a visit to the emergency room,” Mrs Wheatley-Smith further explained. 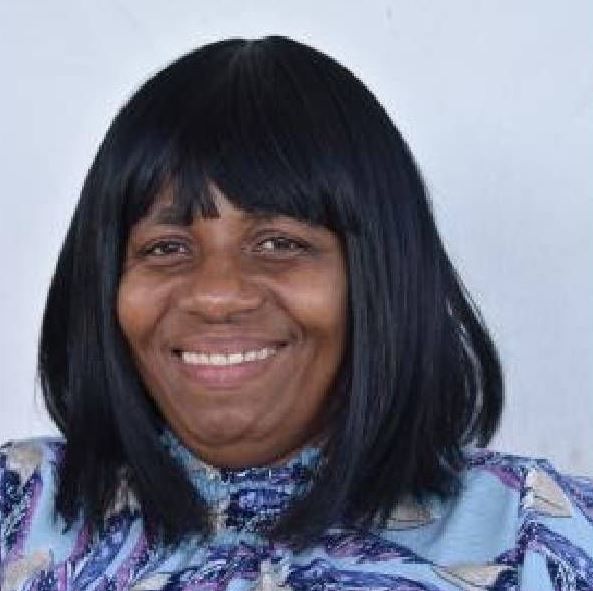 Chief of Drugs and Pharmaceutical Services, Mrs Gracia Wheatley-Smith stated that the probability of the ash heavily impacting the Virgin Islands may be minimal, but that it is possible with the change in wind direction.

Persons are also being encouraged to consult their doctors for their prescribed inhalers or medication and parents of children with asthma should also observe the advice and secure inhalers for their children and consider purchasing a spacer that will ease the administration of the inhaler in young children.

Mrs Wheatley-Smith said a peak flow meter, which gives information on a person’s lung function should also be considered for purchase as they are easy to use and are affordable.