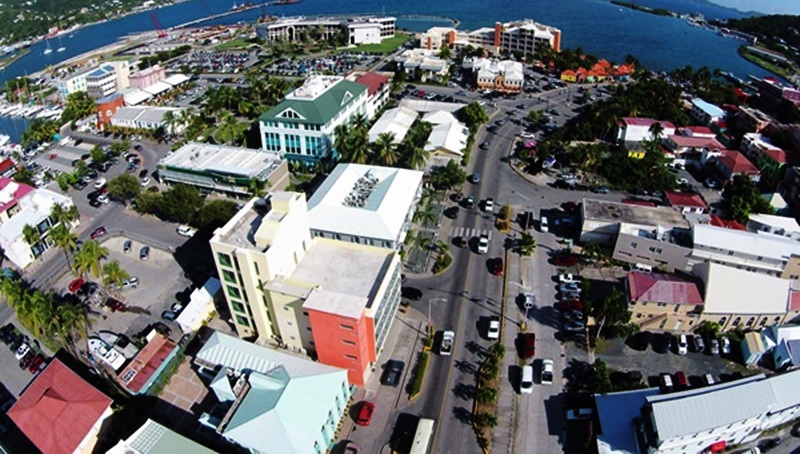 This is according to Premier Andrew Fahie who made the disclosure when he appeared before the Commission of Inquiry (COI) recently.

The Premier told the COI that business owners did not want to take Purchase Orders from the government, especially in a situation of crisis as existed at the onset of the pandemic. He said this was because it usually takes a long time to get paid even outside of a crisis.

The government’s grant from the Social Security Board, Premier Fahie told the COI, was only $22.5 million and not $40 million as was indicated in some quarters.

The Premier told the commission that although the process of disbursements proceeded in a conventional manner at first — where funds were approved before being paid to suppliers — things changed after events began to escalate quickly.

He explained that this included a series of lockdowns imposed on residents and situations where fishermen could no longer fish as they normally would since the borders were being patrolled in a strict manner at the time.

The move, the COI heard, meant a shift in policy that essentially reconfigured the way government did business with individuals, but ultimately raised serious questions about accountability in the process.

“So, in the crisis, they preferred it, that is why we were forced by businesses telling us it’s best you give the money to the people, let them wait on your cheque and then come to us,” the Premier said.

According to the Premier, suppliers were saying they did not want to have a series of Purchase Orders and and not be able to receive their money until months down the road, especially given that their employees would still be seeking to be paid.

He added: “So, the pressures from businesses is what drove that policy shift to get it into the person’s hands.”

“To save all of this, the Government had to pivot to decide to get a direct adrenaline boost, a shot in the arm to wake back up the economy,” the Premier stated.