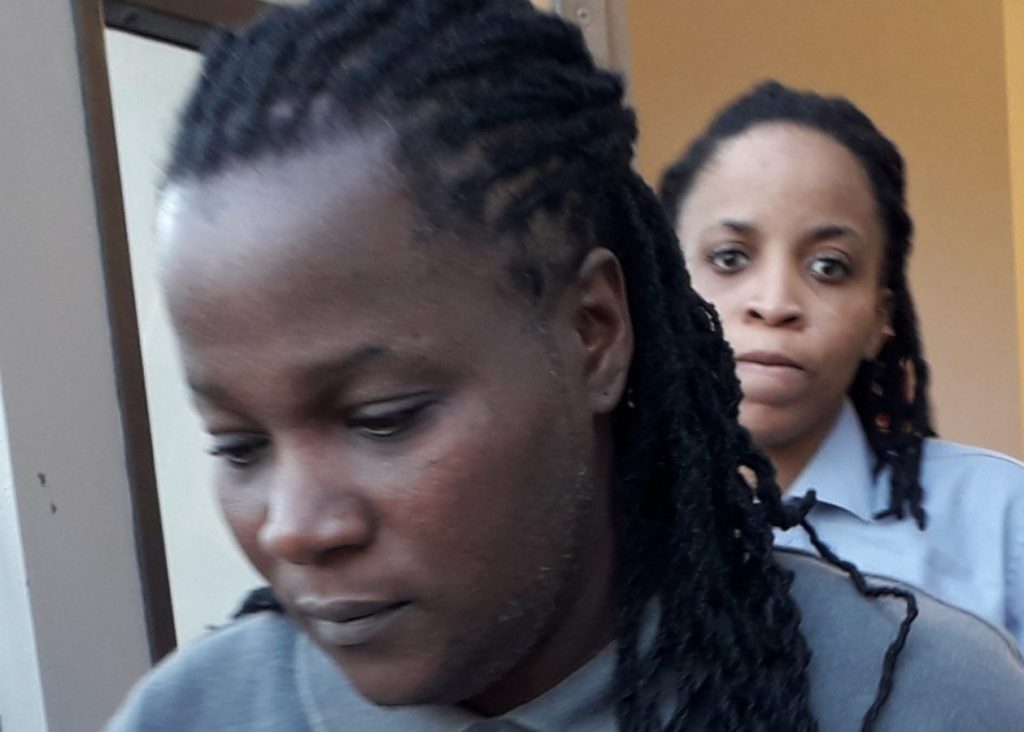 They are guilty of possession of 680 grams of marijuana and an estimated $25,000 which was said to be the proceeds of crime.

The two each received a nine-month custodial sentence which was suspended for two years. This means the offenders will only serve prison time if they commit another offence within the next two years.

Due to the quantity of the drug which classifies it into the trafficking category, the $24,980 found during a search of the women’s home will be forfeited to the Crown.

The two women were represented by attorney Nelson Samuel who argued in favour of a non-custodial sentence.

Among the points presented to the court were the fact that his clients had pleaded guilty at the earliest available time and that the value of the drugs was $6,800 — below the $10,000 mark.

Samuels also argued that his clients are heavy smokers and are not sellers. He said they were solely using the 680 grams of marijuana for personal consumption. He further revealed that both females suffer from depression and provided a doctor’s letter to the court as proof of their condition.

Prison would likely worsen their condition

Magistrate Baptiste-DaBreo then explained that she had sufficient factors within the case to deviate from the sentencing guidelines which recommended a non-custodial sentence.

She said the seriousness of the offences warrants a custodial sentence to deter potential offenders from committing similar crimes.

A custodial sentence for the offence carries a minimum sentence of three years and a maximum sentence of 10 years, but the magistrate said that due to the contents of the letter provided from the doctor, the two females’ condition would only worsen if they were to be sent to prison.

Both Varlack and Hodge-Clarke will have until December 17 to pay their fines.