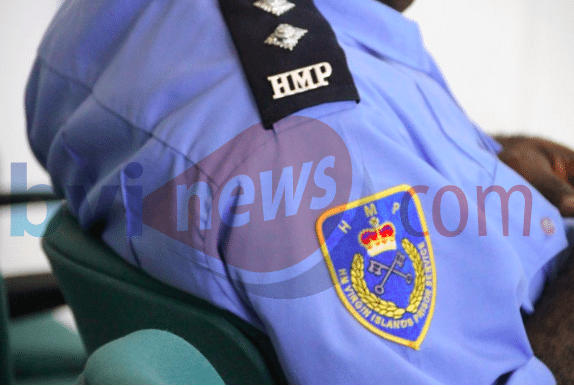 Recently appointed Superintendent at Her Majesty’s Prisons, Guy Hill, has disclosed that the institution is understaffed and said that it was difficult to recruit locals to fill existing vacancies at the Balsum Ghut facility.

Hill, who appeared before the Standing Finance Committee (SFC) during budget deliberations late last year, told officials that there were 84 staff members performing duties at the prison.

He also disclosed that there were 116 inmates housed at the facility at that time and noted that the capacity at the prison is for one hundred and forty prisoners. The SFC was also told that six of the prisoners are females.

Hill told the SFC there were more than 50 prisoners on remand at HMP at that time. He added that those prisoners’ remand time ranged from six months to three years.

According to Hill, the prison needs a lot of help as it relates to staffing, infrastructure, rehabilitation. He further said he needed to recruit personnel who are actually interested in having a career at the institution.

The HMP’s Superintendent who entered the post in July last year, further related that the infrastructure at the facility was in ‘bad shape’ and needed urgent attention.

And despite Second District Representative, Melvin ‘Mitch’ Turnbull’s assertion that remedial works were to be carried out at the prisons, the Superintendent stated that most of the perimeter fence was only patched and needed work.

Turnbull also noted that contracts had been issued to address a leaking roof issue.

BVI News reported last year that a former inmate alleged that selected inmates were routinely allowed to leave and return to the facility at the discretion of complicit officers.

He told this news site that prisoners sometimes use visits to the prison’s farm as an opportunity to leave custody.