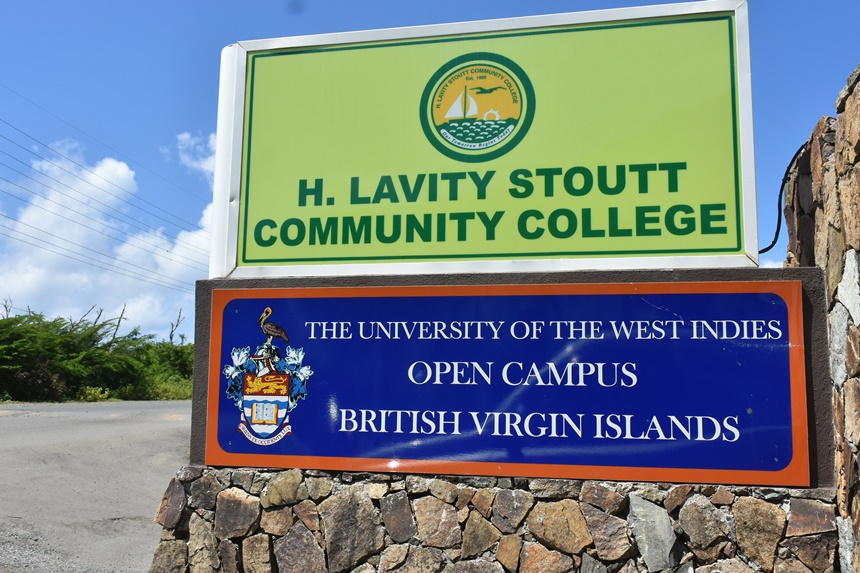 Labour Minister Vincent Wheatley said a programme at the H. Lavity Stoutt Community College (HLSCC) will be established to further enhance the skills of locals and reduce the need for the importation of labour into the territory.
The initiative comes on the heels of Premier Andrew Fahie’s recent visit to the United Kingdom (UK) for the annual Overseas Territories (OT) Joint Ministerial Council (JMC).

In a report on the visit, Premier Fahie mentioned the need for the implementation of an unemployment scheme.

“We recognise the need for a permanent unemployment scheme to provide a financial and social safety net in the event of a disaster or catastrophic event,” Premier Fahie said. “We would welcome the UK’s technical input on how to implement this for the Virgin Islands.”

In elaborating on the concept, Minister Wheatley said there was a launch several days ago of the ‘Labour and Education Connect’, an initiative which he said will address the issue of skills gaps within the territory.

“We are going to get a lot of activities, I think there will be a survey coming out in a few weeks’ time,” the Labour Minister said. “We’re going to go through all the industries and see, ‘what are we importing in this country, what are the skills we are importing’ and how can we best get our people suited to take up these jobs.”

“So, we’re going to get a programme at the college (HLSCC) to provide the programmes to upskill our people to reduce our need to import certain categories of labour,” the minister said.

He further noted that upcoming labour reform is expected to examine issues such as what is to be done in times of disaster or a pandemic for instance.

“The current laws we have don’t really address some of those things there, and it has caused great challenges and difficulties for many persons in the territory, so these things will be addressed,” the Minister stated.

Meanwhile, the Premier indicated that some of the funding for this initiative is likely to come from climate change revenues which he expected to be forthcoming for the territory.

“The technical training that we’re doing with the unemployment is not just to help get a job, but to help us to look ahead to how to train our people to be entrepreneurs in those areas and also how to be able to direct persons not only to just get certificates in climate change, etc, but also to broaden the horizons of what areas of study they would need to do for the future to be able to take up those jobs that are coming,” the Premier said.
#the Virgin Islands  #Fahie
Add Comment