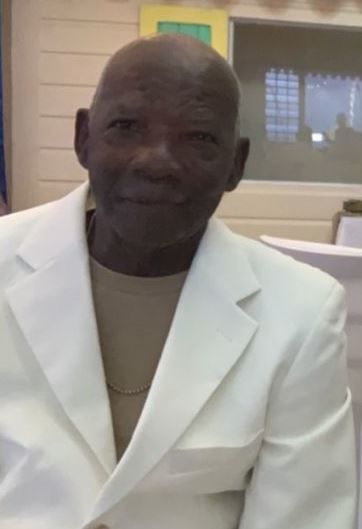 He was also the owner of Billy’s Discount Superette located in Long Bush and Horse Path and Billy’s Laundromat located in Horse Path.

According to persons familiar with the late businessman, Mr Flemming lived a joyful life and enjoyed mentoring young locals and passing on his knowledge of the construction industry.

Mr Flemming was well known in the Fourth District, especially the Long Bush area, for his high spirited discussions about local politics and sports over dominoes or drinks.

Funeral arrangements are yet to be announced.

The Management and staff of Virgin Islands News Online extend condolences to the family and friends of the late Sinclair Flemming Sr. 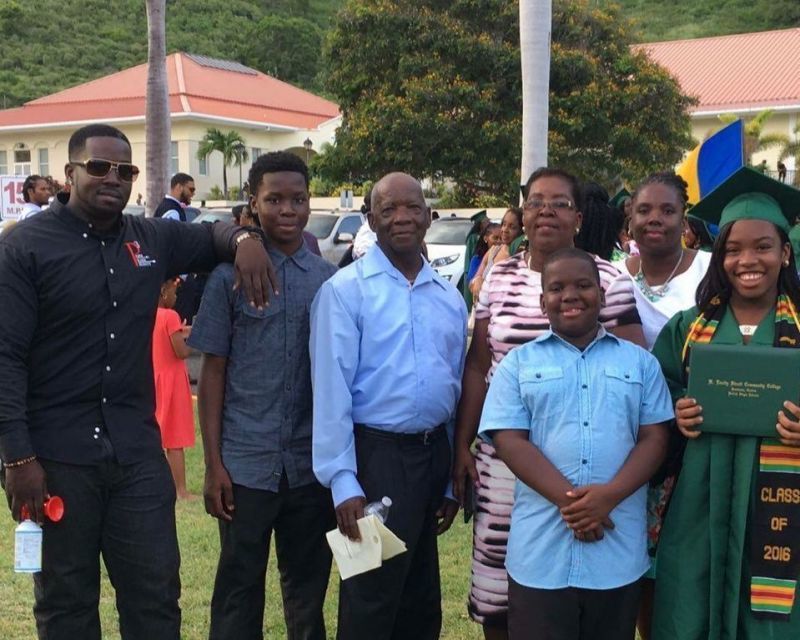 According to persons familiar with the late businessman, Mr Sinclair Flemming Sr (centre) lived a joyful life and enjoyed mentoring young locals and passing on his knowledge of the construction industry. 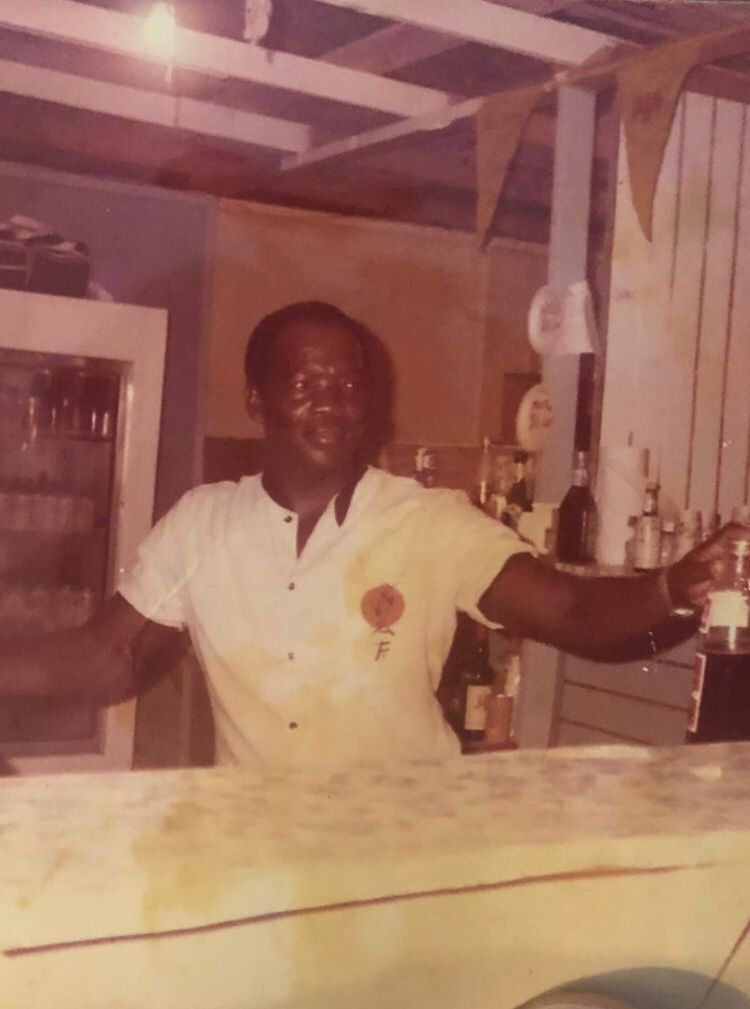 The late Sinclair Flemming Sr in his younger days.