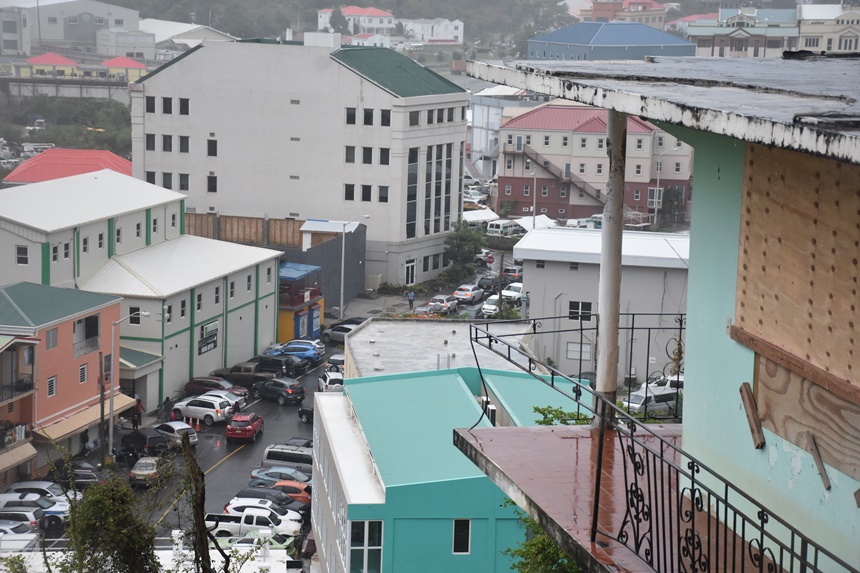 Health Minister Carvin Malone has issued a warning that property owners will be prosecuted if they provide unsafe and unsanitary areas for other persons to reside.
The minister sounded the warning in an update to the territory yesterday, September 16, while reporting on an “overcrowded commercial property on Wickhams Cay that has, seemingly, been unlawfully converted into residential use”.

“I would like to sound a warning to all property owners who may be tempted to violate the laws of the Virgin Islands and disregard people’s basic human rights to safe, sanitary and decent living conditions. Cease and desist or suffer the consequences of the law. A word to the wise is sufficient,” Minister Malone warned.

Meanwhile, the minister said persons who were living in the building have since been tested for COVID-19.

“All the occupants of that property have been quarantined, tested and will be required to undergo a follow-up test after 14 days,” Malone stated.

The minister did not publicly name the building in question. But, his report comes days after a media release from the Ministry of Labour & Immigration that they discovered 72 persons residing in the Betteto Frett Building on Wickham’s Cay.

When the property was initially discovered, Labour & Immigration said all the occupants, except for the two Venezualans, were residing in the BVI legally.
#COVID-19  #Covid  #the Virgin Islands
Add Comment