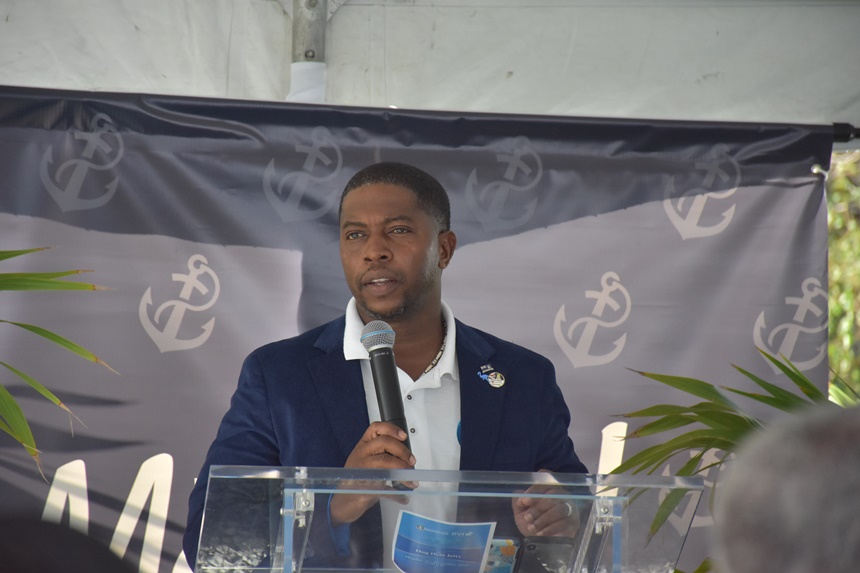 Referring to some elements as ‘an overkill’, Opposition legislator Melvin ‘Mitch’ Turnbull has objected to the government’s request to implement a special comprehensive insurance plan for members of the House of Assembly (HOA).

A recently publicised tender notice from the Ministry of Finance sought proposals from any licensed Virgin Islands insurance company that offers Group Health Insurance to provide coverage for the HOA for five years with an option to renew annually.

The requested insurance coverage is entirely outside of the compulsory National Health Insurance (NHI) scheme. Among other things, the government requested coverage to include cosmetic surgery (in the event of an accident), alcoholism and substance abuse rehabilitation, surgeon fees and assistant surgeon fees, as well as dental care (above NHI Limits inclusive of cosmetic procedures).

In a letter addressed to House Speaker Julian Willock, Turnbull insisted that he has always been against the measure in its current state and said he made it clear to the Speaker and the Procurement Unit “that before anything goes public” he would have to write a report based on his findings as an experienced professional in the insurance field.

The Second District Representative described himself as the “lead person” gathering the necessary information to assist in achieving what the members of the house of assembly requested.

“Mr Speaker, I didn’t agree with it then and I still don’t agree with it now. My request as lead-member to have my report submitted was ignored and the tender document was finalised as I understand without my involvement and subsequently made public,” Turnbull said.

He further stated that the HOA request was based specifically on the needs of past members of the legislative branch.

In reference to an informal meeting held with the entire HOA in April, Turnbull said: “I stated then that it would be an overkill and extremely costly to do all that we had originally intended to do and then lump on additional requests that were made by members during the meeting.”

He told the Speaker that implementing the insurance before a study and necessary amendments and funding to the NHI would be “counter-productive, and a tremendously unnecessary burden and cost” to the taxpayers.

The Second District Representative also argued that he felt the timing was not right given the current pandemic and resulting difficulties faced by families.

“Mr Speaker my recommendation was and still is that we not go forward with the proposed insurance for members because It is my belief that we would do more damage to an already strained economy than good,” Turnbull ended.

Meanwhile, talk show host Cindy Rosan-Jones and another member of the public held a motorcade this past Saturday amidst overcast conditions to protest the HOA’s latest move. The duo started their protest in Road Town with chants of “If NHI is good enough for us, it’s good enough for them”. 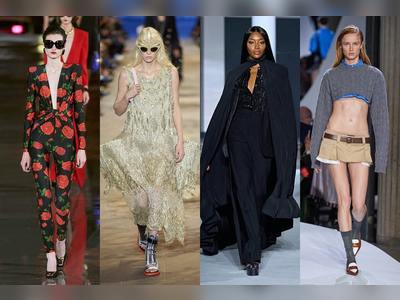