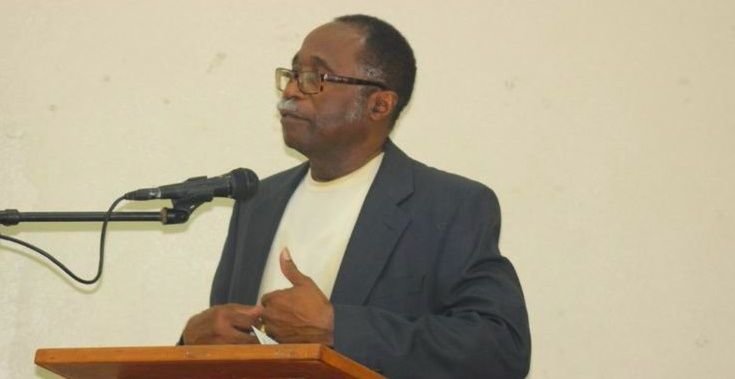 Prospect Reef Employees Allegedly Without Pay For Over Two Years

Opposition Legislator and Third District Representative Hon. Julian Fraser said employees at the Government-owned Prospect Reef Hotel, is claiming to be unpaid for the last 29 months.

Hon. Fraser told the House of Assembly on Tuesday 15, December 2020, that he has been advocating on behalf of these employees for some time now and is hopeful that the issue will be rectified.

“Prospect Reef is in my district; it is one of two major investments that Government has in my district, that and Ellis Thomas Downs. They have both been decimated by the hurricanes, and I haven’t seen a finger lift to do anything about them. I know that there has been discussions and talks …but these are people that I have been trying to represent from since the long time ago that I have told you that I have been after this whole issue Mr Speaker,” he remarked.

“So I hope that somewhere along the lines somebody is going to do something about what I just said, this whole issue with Prospect Reef.”

No Employees There, PS Claims

However, Hon. Fraser said, Permanent Secretary in the Premier’s Office Mrs. Carolyn O’Neal Morton has denied there being employees employed at the facility.

Sharing notes from the Standing Finance Committee (SFC), Fraser said, he questioned her on the matter recently.

He continued: “The Member for the Third District still insisted that there were persons working at Prospect Reef. The PS in the Premier’s Office stated that no one is working there and the board member resigned since 2018.”

Mr Fraser further said, “Yesterday I got a note from one such person who works at Prospect Reef.” He said the text was reminding him to address the issue in the House of Assembly.

“We have not gotten any money as yet… it has been two years and five months now,” the employees told Fraser via text.

“I’m now there torn between two worlds – here’s the Permanent Secretary telling me one thing, and here you are telling me something different. So I wrote back, and I said: “Sir, I just want to confirm, are you still working at Prospect Reef?” this is yesterday. “Yes we are” they replied, he said.