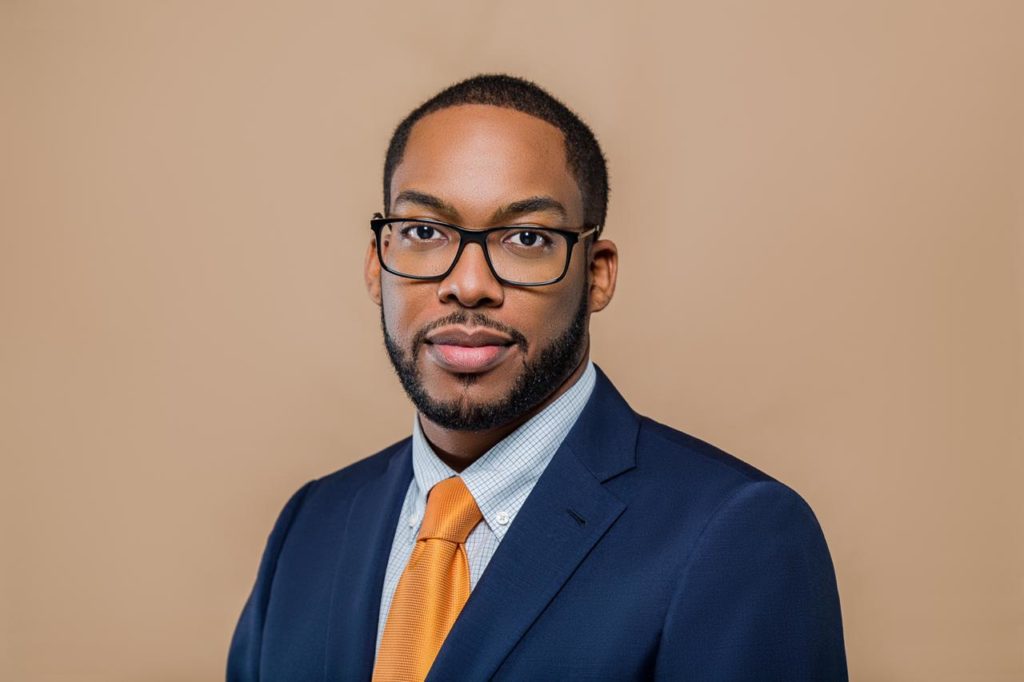 President of the H Lavity Stoutt Community College, Dr Richard Georges has called for a public education campaign to inform BVIslanders about their civic duties, constitutional rights, and the overall politics of territory.

Speaking on a recent airing of the Honestly Speaking radio show, Dr Georges said when the people are more politically literate, they will be better able to answer many pertinent questions that face them. One such question relates to the kind of state the BVI should become in the near future.

He said the public is oftentimes told that full-fledged independence from the UK is the next step the territory must take on its political journey.

But he said if people receive proper political education, they will understand that independence isn’t the only option that lies before the BVI.

“I think we distil this down into a very two-base choice — ‘stay where you are’ (as an OT) or ‘independence’. We need to educate everyone in terms of where we are coming from … We need to make a determination on a direction and [say] ‘these are some of the directions that are possible’,” Dr Georges stated.

He said the public education campaign should be a ‘properly funded undertaking’ that utilises a wide range of media such as films, posters, social media, etcetera.

“The Constitutional Review Commission; maybe that’s another thing they could pick up,” Dr Georges suggested. He also suggested that the H Lavity Stoutt Community College could help with the public education campaign.

Self-determination is not independence

The educator further said the public should note that self-determination doesn’t mean independence.

Rather, he said self-determination means having the power to make one’s own choices.

“Self-determination means we say what we want. Self-determination is not synonymous with independence. That is one of the options available. We would have to say if we want independence. There are other options — free association, assimilation … If we want to remain a dependent territory of the United Kingdom, there are still a lot of room for improvement within that sphere,” Dr Georges explained.