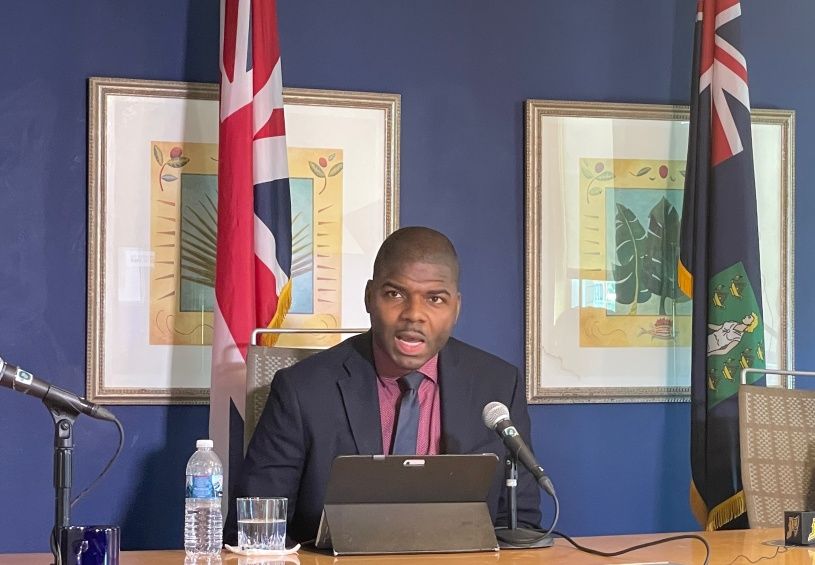 Public Can 'Volunteer' To Asssist With Reforms

The National Unity Government administration was established during a time of political and social tensions. These challenges have been compounded by the Government’s obligation to implement the recommendations outlined in the Commission of Inquiry (CoI) report, with rigid deadlines.
For this reason, the Government has been appealing to members of the public to be cooperative during this process, while the pre-existing challenges to the Territory must also be managed.

Although the role of Ministers, the House of Assembly, and Cabinet have been clearly identified in relation to implementing the recommendations, there has been little discussion about the responsibilities of the winder Virgin Islands community, who are also critical to maintaining and enhancing good governance.

Specifically, Premier and Minister of Finance Dr. Natalio Wheatley has highlighted the importance of volunteerism, which can be leveraged to support public sector transformation.

In addition to participating in the public consultation exercises, he noted that “Some persons might have some technical expertise in the public that can assist.”

Dr. Wheatley also stated that during a meeting with individuals in the diaspora, it was revealed that several persons expressed their willingness to extend assistance during the reform process.

Persons in the diaspora formulated a compilation of various competencies and qualifications that would be accessible to aid in the implementation of the CoI recommendations.

“They were forming a skills bank that the Government can draw on if we require specific skills. I think that would be useful because sometimes we don’t know what skills exist in the public, and what skills persons are willing to volunteer to solve any particular challenges,” Dr. Wheatley stated.

In addition, he mentioned the importance of volunteerism, and the impact it can have on the arduous task of implementing over 40 recommendations, with tight deadlines.

Further, the Government of National Unity has been recently established with several persons being new to their Ministerial posts which might prove to be especially challenging.

“I believe a lot in volunteerism, and persons can join organisations that assist with various areas where volunteerism would be required, and where the members of the public can help, as it relates to the implementation of the CoI recommendations,” Dr. Wheatley added.
#Commission of Inquiry  #CoI
Add Comment