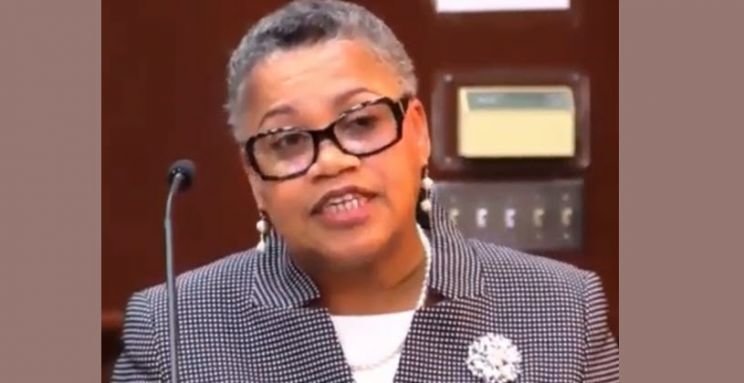 In a statement issued on August 9, 2020, the ECSC said, the aim of the exercise is to raise greater public confidence in the legal system in the Eastern Caribbean.

“Your participation in the public consultation is greatly valued and is integral to our work in crafting guidelines which are informed by your input. I accordingly ask that you consider the material and provide your responses by September 30 2020,” the statement quoted Chief Justice of the ECSC Dame Janice M. Pereira DBE, LLD, as saying.

“I take this opportunity to reiterate that the objective of the consultation is to obtain the views of a wide range of court stakeholders for the development of guidelines to provide a more uniformed approach to sentencing, as well as to foster transparency and greater public confidence in the administration of criminal justice,” she added.

The Chief Justice said this time the guidelines for the court’s sentencing will be in the areas of fraud, money laundering, corruption and blackmail.

The statement informed that these guidelines could be accessed and downloaded from the Eastern Caribbean Supreme Court’s website at /ecsc-sentencing-guidelines/.

Persons are asked to return the questionnaires and the materials with any suggested changes and comments (utilising the tracked changes feature and comment boxes) to sac.consultations@eccourts.org.

The ECSC was established in 1967 by the West Indies Associated States Supreme Court.

The website said the ECSC is a superior court of record for the Organization of Eastern Caribbean States (OECS), including six Independent States: Antigua and Barbuda, the Commonwealth of Dominica, Grenada, St. Kitts and Nevis, Saint Lucia, St. Vincent and the Grenadines; and three British Overseas Territories: Anguilla, The Virgin Islands, and Montserrat.