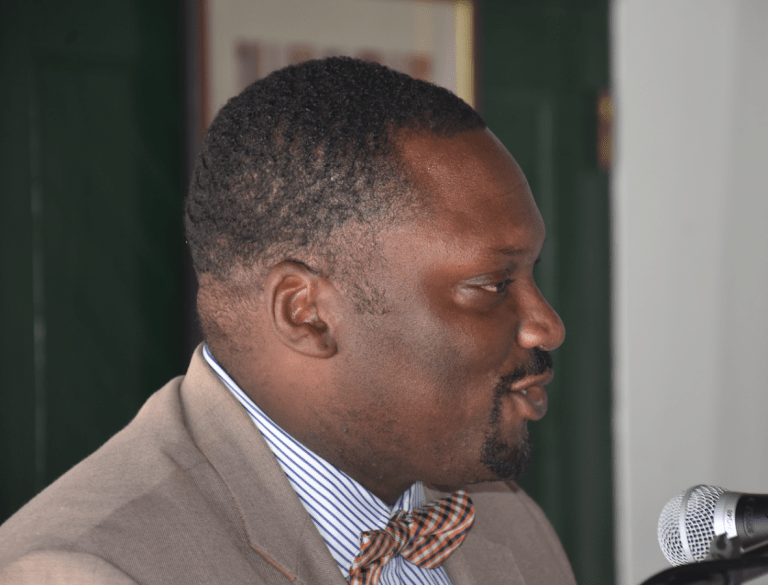 Public invited to comment on Jury bill after outcry from legislators

Amid outcry from some elected leaders that the Jury Act, 2022 is being passed without adequate public consultation, the Deputy Governor’s Office is now asking the public to give feedback on the proposed bill.
The recent Commission of Inquiry (COI) recommended the improvement of the jury system to address the issues the territory has with sourcing jurors. Now elected leaders are feverishly working to pass the law to comply with the COI recommendations.

While debating the bill in the House of Assembly (HOA) on October 18, legislators said that despite the need to comply with the COI recommendations, the Jury Bill needs public input as residents will be most affected once it is passed.

The elected leaders complained that the Deputy Governor’s Office didn’t do adequate public consultation before sending the legislation to be debated in HOA.

They added that they felt rushed to pass the bill just so the Deputy Governor’s Office can meet timelines and avoid possible scrutiny or penalties.

Territorial At-Large Representative Shereen Flax-Charles was particularly vocal and speared no words in calling out the Deputy Governor’s Office for rushing the Jury Bill through approvals.

She said the Deputy Governor’s Office held one virtual consultation for the Jury Bill but Flax-Charles said that wasn’t enough.

“The Deputy Governor’s Office that was supposed to put this bill out to the public did not do so in a timely manner. We have to call a spade a spade. The public needs to be able to voice their opinions on such important matters,” Flax-Charles stated.

She also said she felt the need to speak up because this wasn’t the first time elected leaders were being rushed to pass an important bill without due notice and proper consultations.

“[There was] no adequate notice and I am very disturbed by that. How many times are we going to do this? It happened with the Registrar of Interest Act, where we got it the very morning we were coming in here. Where did that bill come from? Who wrote it? Why didn’t we see it before?” Flax-Charles questioned.

Other elected leaders also expressed during that October 18 HOA sitting that public consultation was needed.

Fast-forward a day later, the government announced that the public was being invited to give feedback on the legislation via a public feedback form.

The online form includes a link to the bill that persons can review at their convenience.

The BVI government has been working hard to implement recommendations of the COI because failure to do so could push the United Kingdom to suspend the constitution and snatch power away from elected representatives.
#Commission of Inquiry  #CoI
Add Comment