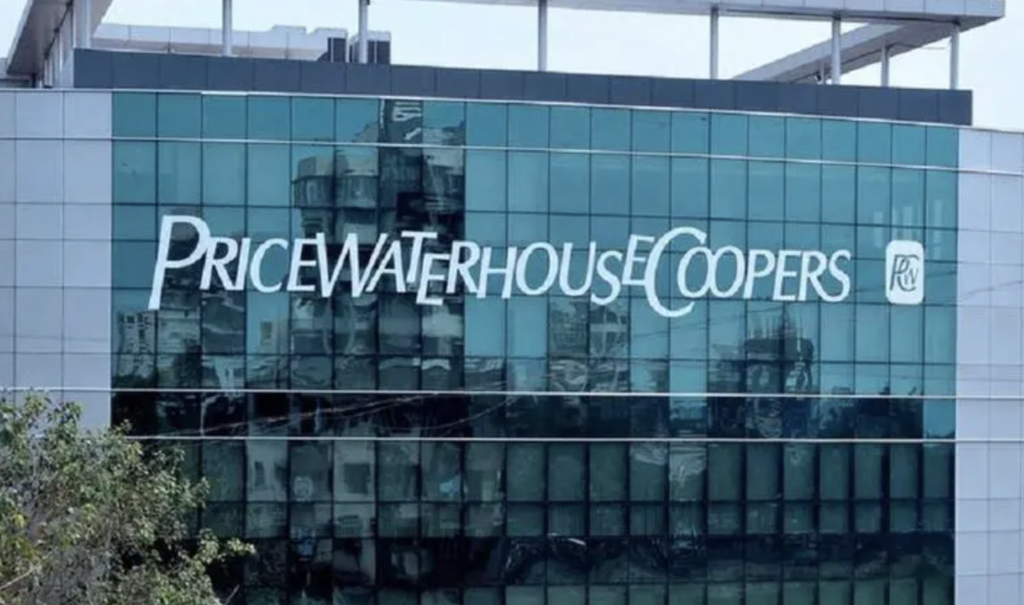 The disclosure was made in a post-Cabinet statement released by the government late last week.

According to the statement, the contract which was approved by the CTB on November 8 of last year, is valued at $302,103.

Compensation based on who you know

Premier Fahie has repeatedly touted the need for a public service job reclassification exercise, arguing that persons must be paid ‘their true worth’.

“I want to say here that this review is not about the status quo. It is not about who is currently in a post. It is about us getting it right. Too often the compensation of persons seems to be dictated by who you are, who you know and who you are affiliated with versus your skills, experience and requirements of the post,” the Premier said.

A 2018 engagement survey showed that only 17 percent of respondents expressed satisfaction with their pay and benefits in the public service. Some 62 percent of officers expressed that they did not consider their salaries to be reasonable or reflective of their performance.

Although the overall response was only 28 percent of the Public Service, Premier Fahie insisted that there was significance in the statistical data and how it impacts employee morale and engagement in the Public Service.

He added that these elements are further compounded by the rise in the cost of living especially following the 2017 natural disasters.

Meanwhile, Director of Human Resources, Michelle Donovan-Stevens previously said the exercise is expected to take place over a period of nine to twelve months.

She further noted that, among other things, the exercise will result in the development of a comprehensive and competitive pay reward system, and will highlight the difference between rewards for comparable jobs as well as any differences in the terms and conditions of employment between the public and private sector, including pension provision.