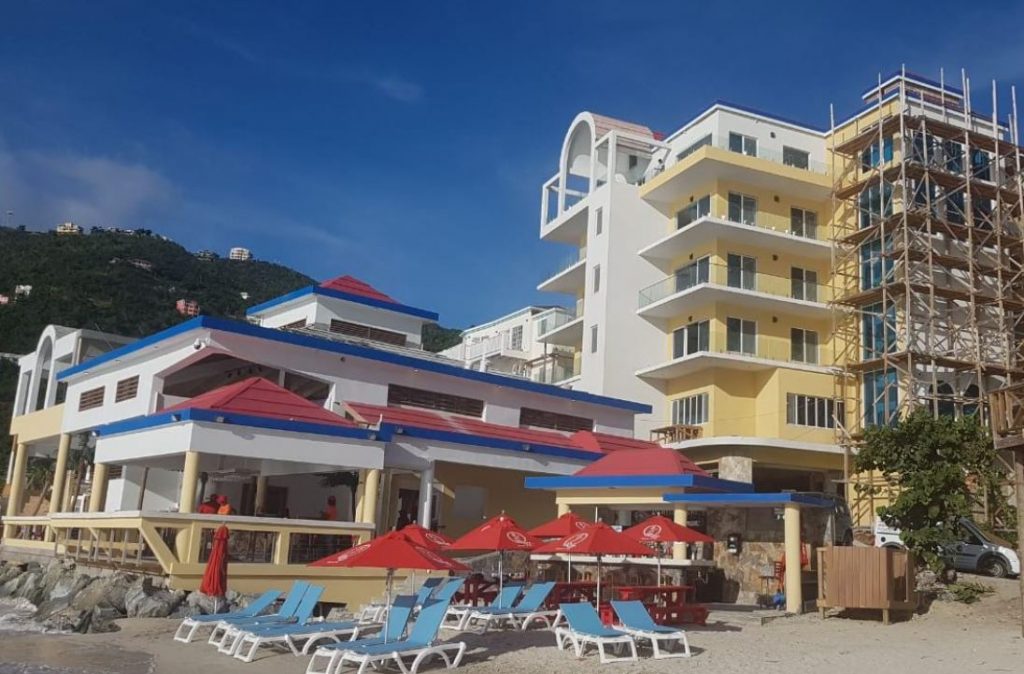 One of the territory’s notable hospitality businesses in the Cane Garden Bay community has called it quits on the remainder of the tourist season due the effects felt from the government’s COVID-19 protocols.

This is according to the official Quitos Gazebo social media page, which announced its closure at the end of the month.

“It is with great sadness that we share our difficult decision to close Quito’s Ltd on January 31, 2021, for the season. While we applaud the government for trying to keep the country safe, the protocols and the expense they put on visitors has demolished the tourist industry,” Quitos said in the statement on Thursday.

“We are heartbroken but will be back next season better than ever, if the situation changes. One love,” It added.

Up till this publication, the post sparked interest on the social platform generating nearly 300 reactions, 70 comments and multiple shares from both residents and non-nationals.

The majority of the comments empathised with the business’ owners — the Rymers, encouraging them to keep a positive spirit as better days are ahead once the COVID-19 pandemic has gone.

Others spoke about being among those who had to cancel their vacation due to the COVID-19 measures outlined by the government.

One social media user and would-be visitor, Dawn Heath said: “I hope more businesses can step forth and speak to the Premier and his cabinet on the impact this is having to your beautiful islands. We have now had to postpone four times.”

Also sharing a similar sentiment was Beth Smith Irwin, who said: “We tried so hard to get to BVI when other vacation cancelled but restrictions had most of our stay inside a hotel room. We will be back, just not this year.”

Meanwhile, at least one person alluded to factors other than the government’s COVID protocols which could have affected the number of tourists travelling into the BVI for vacation.

“That is such sad news. It’s probably not just the steps taken by your government but people’s reluctance to travel just now. It may change with increased vaccinations. Hopefully, we will all be back next year. Miss you all,” Lesley Hunt stated.

The BVI requires a mandatory four-day quarantine period for persons travelling from all countries except the United Kingdom and the Dominican Republic.

The BVI presently has a ban on tourists travelling from the two aforementioned countries, but residents are still allowed to return to the territory from those countries but must quarantine for a full 14 days. 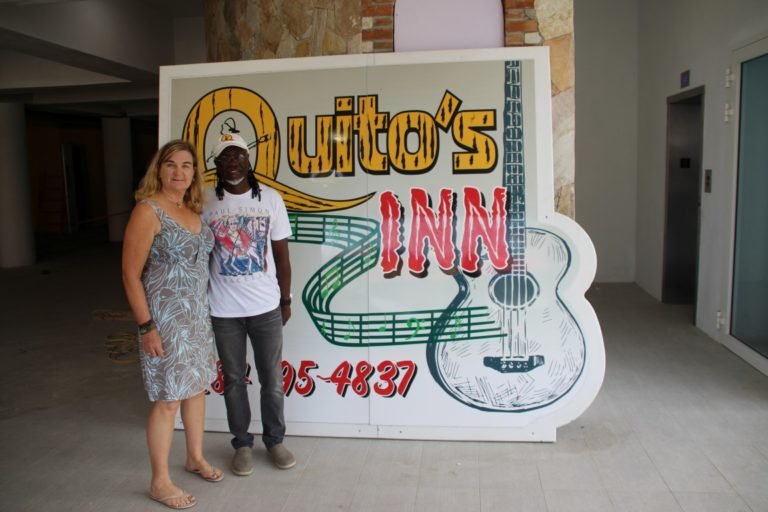 The Rymer’s outside their newest business - Quito’s Inn in Cane Garden Bay.