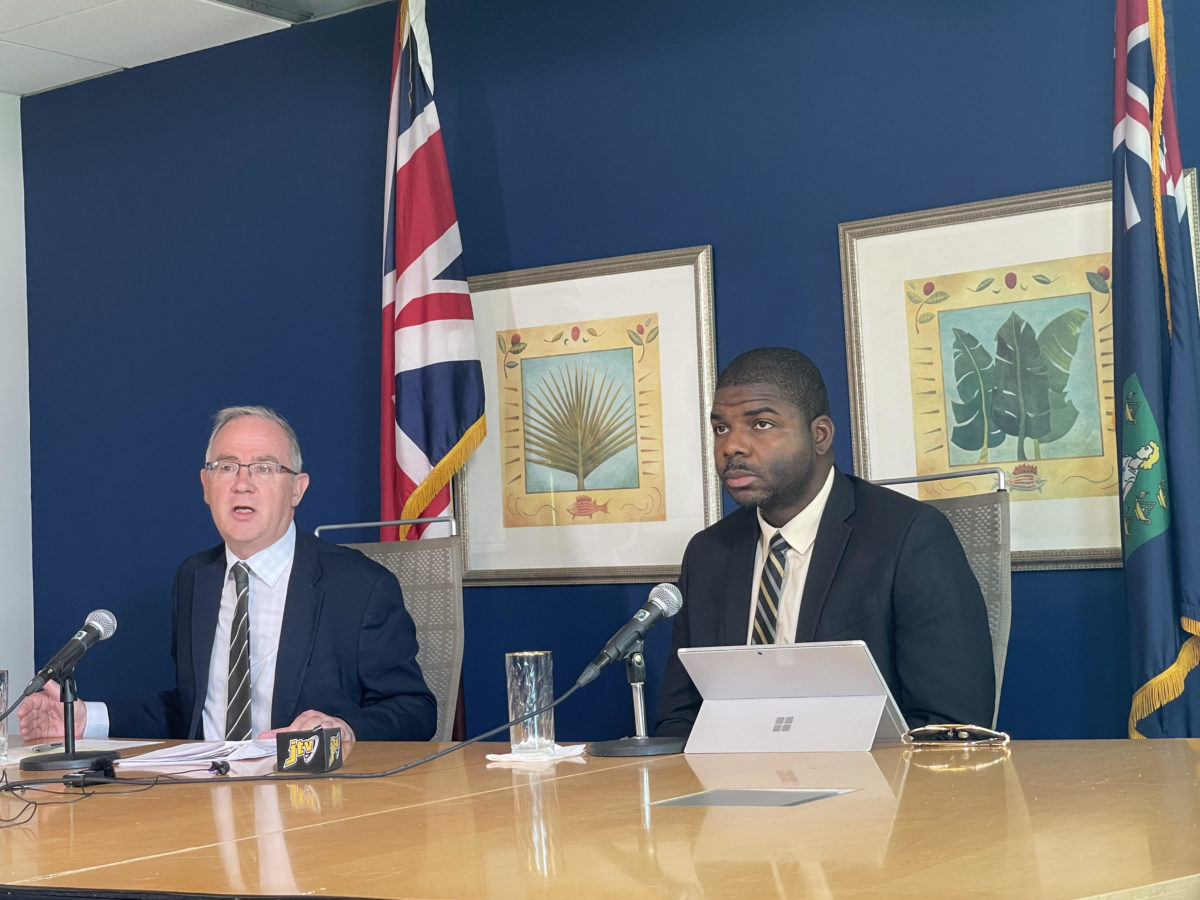 Governor John Rankin has denied accusations that he wields a heavy hand in the way that the BVI is being governed.
Those accusations come as the territory narrowly staved off a partial and temporary suspension of its constitution following the release of the Commission of Inquiry (COI) report.

“I will always carry out my responsibilities in accordance with the constitution of the Virgin Islands and in accordance with the agreement which has been reached between the government of national unity and the UK under the framework agreement,“ Governor Rankin said when questioned recently about his perceived governance style.

He reminded persons that the first recommendation in the COI report was for the partial suspension of the territory’s constitution, which would have imparted much greater power upon the office of Governor.

This, Governor Rankin said, would have also removed ministers of government from their roles and the role of the House of Assembly.

“What we have agreed is a framework to try to address the serious governance issues which were identified in the Commission of Inquiry report,“ the Governor said.

The governor maintained that he has not encountered anyone that holds the view that the findings of the COI should be ignored.

The Governor said this did not mean he will agree with the government on every issue, noting that things have been difficult at times with some difficult discussions.

He added, however, that he will continue to try to find a way through and said he was hopeful that this was not seen as heavy-handed but instead as working in the interest of the people of the Virgin Islands.
#Commission of Inquiry  #the Virgin Islands  #John Rankin  #CoI
Add Comment