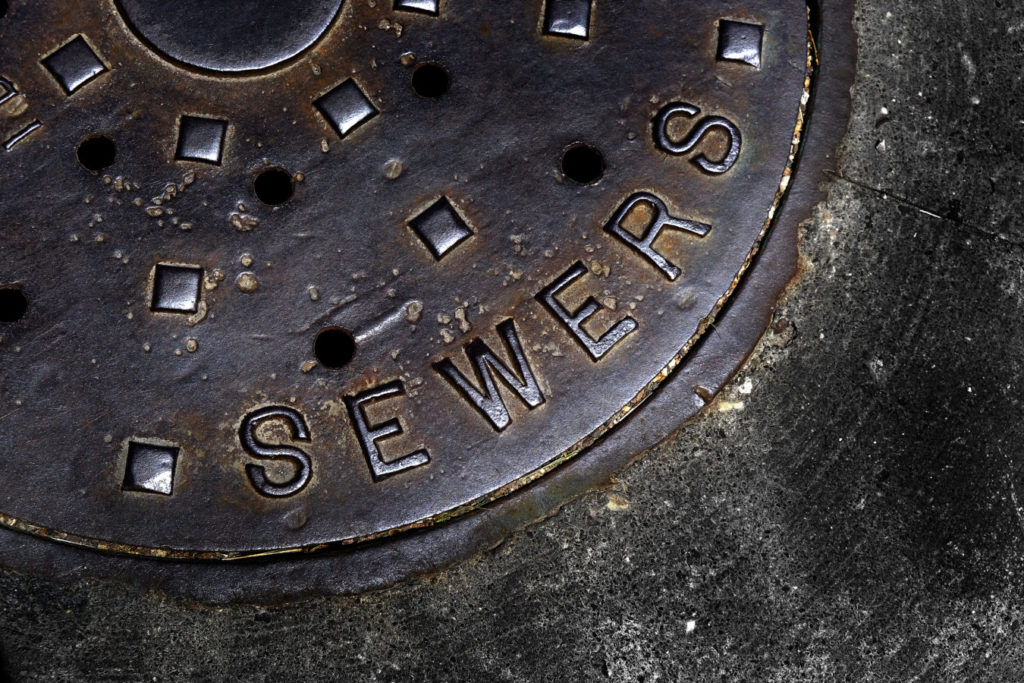 At least one business owner has expressed his discontent with a prolonged sewerage issue in the Road Reef area of Tortola.

In a series of emails between himself and officials and heads of department from the Ministry of Works & Utilities, Managing Director of TMM Yacht Charters, Barney Crook said the untreated sewerage was becoming a public safety hazard for residents in the area.

Crook indicated that the sewerage problems have been a reoccurring issue but the latest problem restarted approximately one week ago.

In the emails which were shared with BVI News, Crook expressed his frustration on the matter.

“This morning the raw sewerage continues to flow from the manhole at the entrance to Road Reef as it has been for the past several days, and now someone has dug a trench across the road to encourage the flow directly into the marina. This is totally unacceptable and a real health hazard,” he said.

“Something needs to be done to fix this problem once and for all. This problem [or] issue has been going on for years. All this government talk of BVILOVE and looking after the environment and this is acceptable?” Crook questioned.

Responding to the concerns via the same thread of emails, Permanent Secretary of Ministry of Works & Utilities Ronald Smith-Berkeley assured the businessman that his ministry has been working to resolve the ongoing issue.

He said: “I will simply say that the ministry is working closely with the director and her team at WSD (Water and Sewage Department) to permanently resolve these issues.”

“We are putting in place (today) measures that will/should carry us through the rest of the year,” he added.

Smith-Berkeley further said that his ministry will be working on a permanent solution that is slated for mid-2021.

“As it relates to the matter of the sewerage at Road Reef, there is a permanent fix in the making but will not come to fruition until Q2 (second quarter) of 2021 approximately,” the Permanent Secretary said.

“The long-term permanent fix will result in the removal of the pump from the middle of the road off to the shoulder. This will facilitate a bigger station with the adequate size pumps etcetera,” he explained.