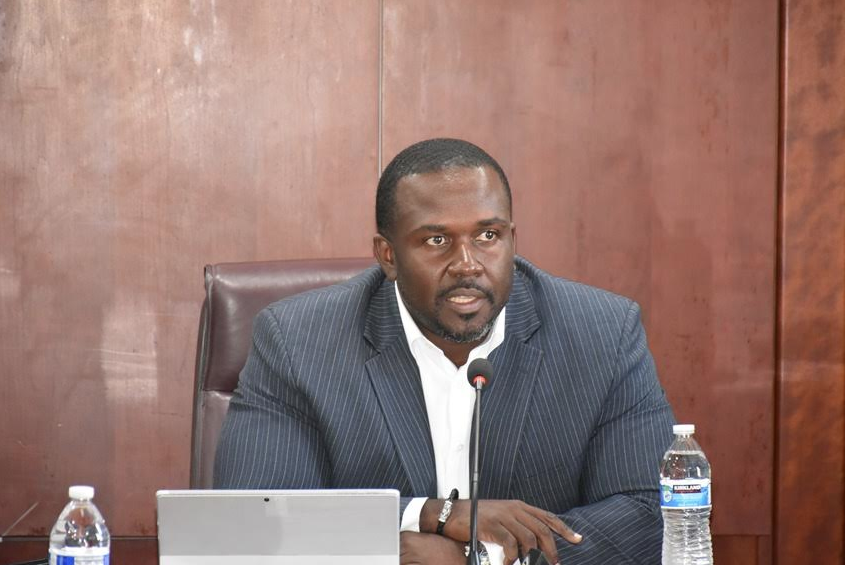 RDA CEO's resignation will have serious implications for the BVI

Leader of Opposition Marlon Penn has said he believes the recent resignation of the Recovery & Development Agency’s (RDA) Chief Executive Officer, Paul Bayly, will result in a number of recovery projects being stalled.

Penn made the comment on Thursday at the first Opposition press conference since Alvera Maduro-Caines crossed over to the VIP administration.

He said while he was not surprised by Bayly’s resignation, the absence of a leader in the RDA will have serious implications for the BVI.

“The RDA has been starved in terms of funding, to execute its mandate and agenda, as it relates to recovery. I think it has serious implications because there is a recovery development plan, that is on the table for the RDA. They have a particular mandate to redevelop a large portion of the infrastructure as it relates to the territory,” Penn stated.

He added: “The road infrastructure that we see, a lot of our road have been undermined from the storm and the flooding that we had recently, and without leadership at that institution, it says to me that that process will stall.”

Concerns regarding pace of recovery

Penn further said that he and other members of the Opposition are gravely concerned on the pace of the territory’s recovery process moving forward.

He said: “We haven’t finalised the loan guarantee which will underpin the actual recovery process for the territory. The loans ultimately have to be approved by the United Kingdom and it has to come to the House of Assembly for approval.”

“We have a budget currently of 49-plus million dollars of loans that need to be approved in order to carry out the government’s agenda as it relates to recovery. That doesn’t speak to the actual loans that are necessary for the RDA to carry out their responsibilities. So this is a blow for us in our recovery,” he further said.

The RDA’s Board of Directors announced the resignation of Bayly via a statement on Tuesday, January 14.

Bayly was originally appointed as RDA’s boss in 2018 and was paid an annual salary of $300,000.
Add Comment