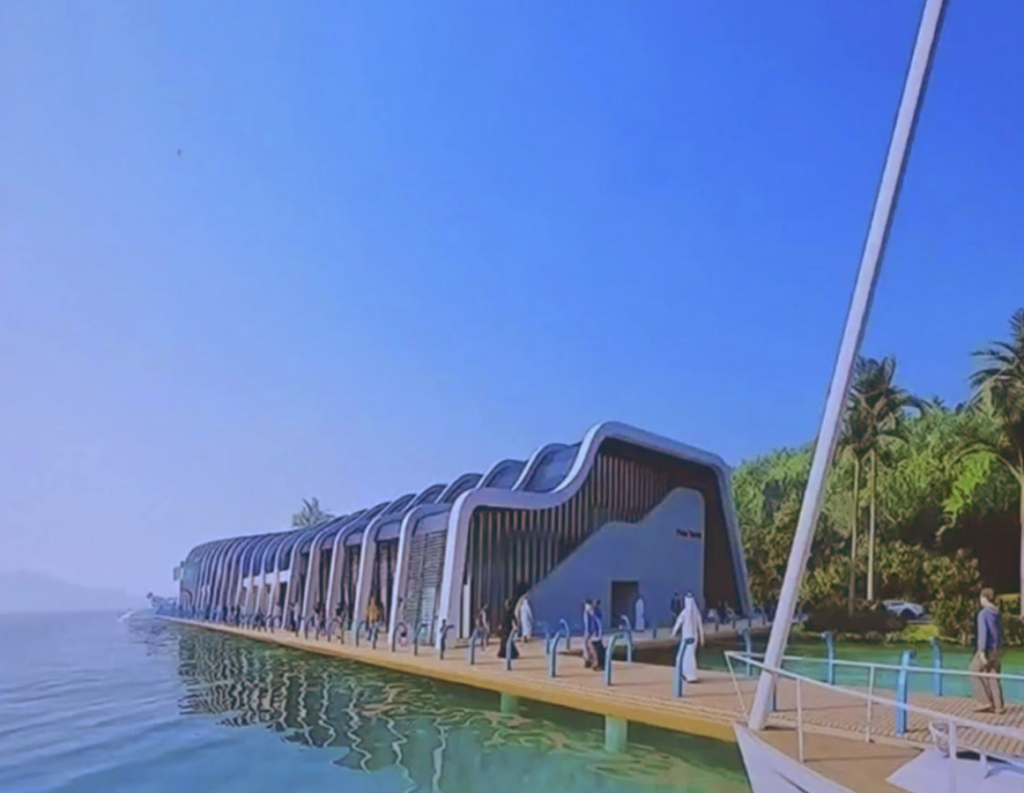 Despite the ‘intricate and futuristic’ design of the new West End Ferry Terminal, the Recovery and Development Agency (RDA) believes local contractors are more than capable of constructing the structure.

Speaking at the government’s second public meeting for the new terminal recently, Chief Executive Officer (CEO) at the RDA, Anthony McMaster said his agency is also confident that these local contractors are at an advantage of winning the development contract when it goes out for tender.

“I know that persons look at these designs and think this is a unique design and they have never seen the design before and whether or not we are able to deliver it. What I would say is keep in mind that the people of the Virgin Islands, the contractors of the BVI have demonstrated that they have the expertise to deliver these buildings,” McMaster said.

“For example, the Dr D Orlando Smith Hospital. When we looked at the size of that building during the inception, we did not think we had the local expertise to deliver it. But it is sitting there fully in use. If you look at Quitos Gazebo, another futuristic building that was built years ago by locals within the BVI. I’ll go a step further and mention the Pier Park. When that project was being envisaged and we looked at what was produced as a schematic, again, there were concerns whether we had the local expertise to deliver it but we have in fact delivered it,” the CEO added.

The CEO warned that the project is being funded by the Caribbean Development Bank (CDB) and consequently, the project will be open to international bidders. However, McMaster is not worried as he believes local contractors have ‘a foot up’ on international contractors because they are from the territory and have been operating here.

“They have the market, they know the market so they should be in a position to actually produce a tender proposal that should be second to none,” he said.

“Keep in mind the RDA continues to do training in the production of these documents and the training that we do is mirrored off the CDB procurement project. So, if you go through the training process that the RDA provides, there is no reason local contractors shouldn’t be able to bid competitively and win this project,’ the CEO continued.

McMaster advised local contractors that if they are afraid about whether the project outweighs local expertise, they should keep in mind that they will have the opportunity to add resources to their team. He also reminded them that it is just another construction project and as Virgin Islanders, anything is possible.