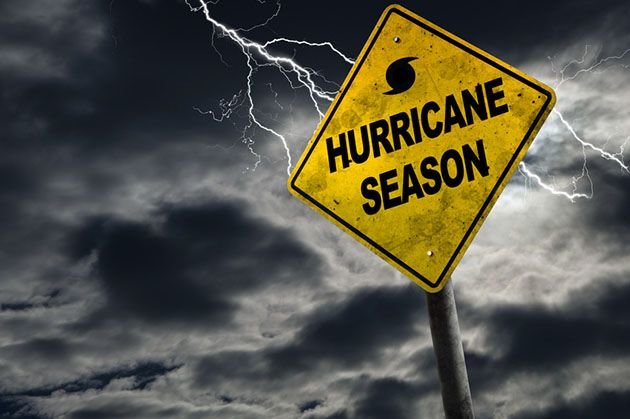 The Caribbean, including the Virgin Islands, was mostly spared during this hurricane season.

There were a record 30 named storms, 12 of which made landfall, surpassing the record of 28 named storms in 2005, according to the National Oceanic and Atmospheric Administration, or NOAA. Thirteen of the storms became hurricanes, the second-highest number on record, behind only the 15 in 2005.

The first two named storms arrived in May, before the season's official start. By the end of July, there had been a record nine named storms. There were so many that the 21-name list of Atlantic tropical cyclones was exhausted with Tropical Storm Wilfred on September 18, 2020, with more than two months left in the season.

For only the second time in history, the Greek alphabet was used for the remainder of the season, extending through the 9th name in the list, Iota. 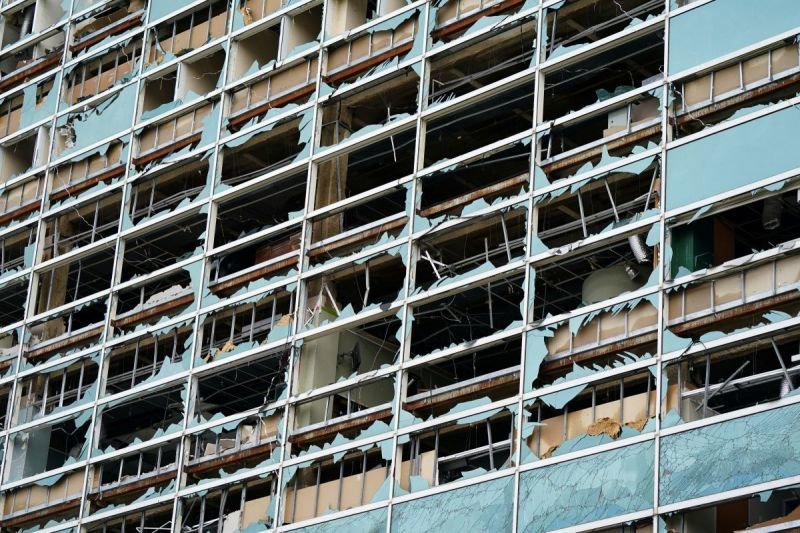 The facade of a building is seen damaged after Hurricane Laura passed through Lake Charles, Louisiana in August 2020. 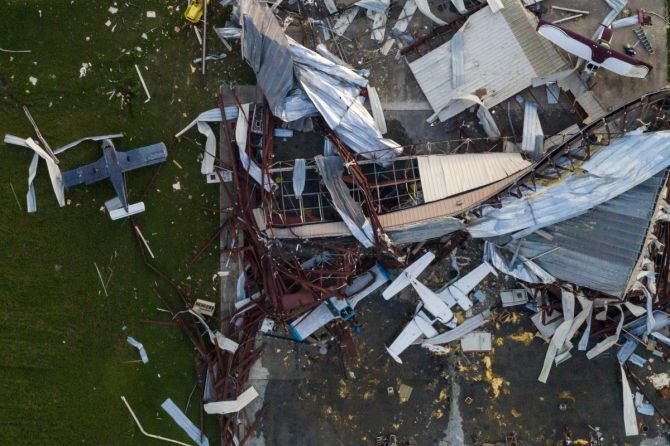 Destroyed planes lie damaged around a Southland Field airport hanger in the aftermath of Hurricane Laura in Sulphur, Louisiana.

Among the destructive hurricanes that made landfall were Category 4 Hurricane Laura and Category 2 Delta, which struck about 15 miles from each other just six weeks apart in southwest Louisiana in August and October, leaving the community reeling.

Hurricane Laura, which struck on August 27, 2020, was one of the strongest storms to make landfall in the United States, with sustained winds of 150 mph.

Later in the season, Hurricane Iota churned toward Nicaragua as a powerful Category 5 storm before reaching land as a Category 4 on November 16, 2020, with maximum sustained winds near 155 mph. The storm wreaked havoc at nearly the same location that Category 4 Hurricane Eta had hit two weeks earlier.

The storms caused flooding and mudslides that forced thousands of people to evacuate.