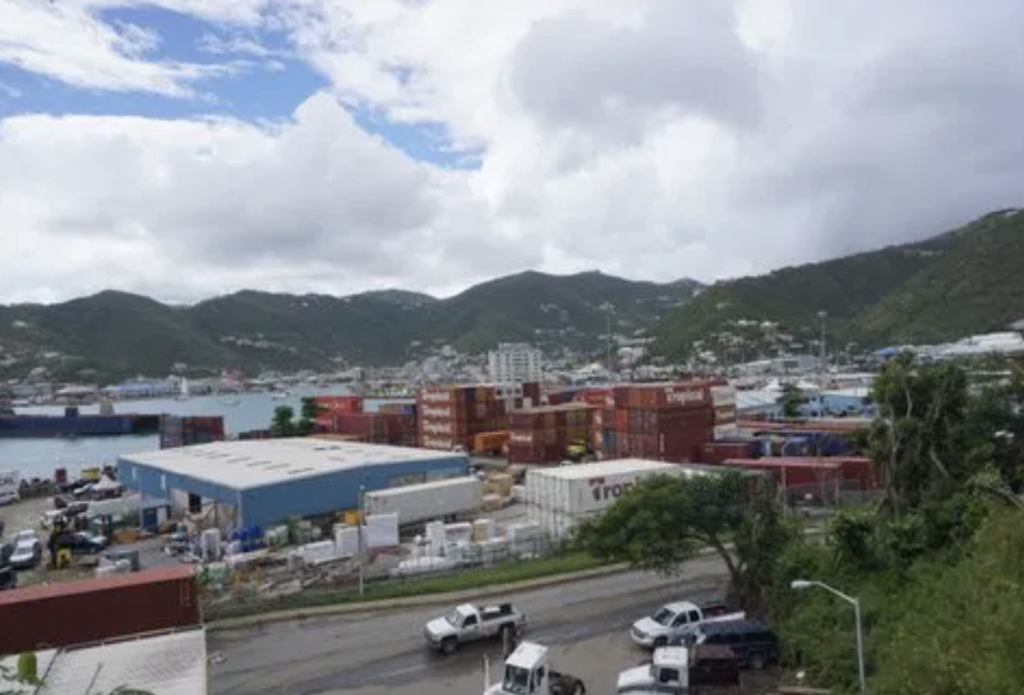 The reduction of Customs duty costs implemented by former Premier, Andrew Fahie months ago is being extended.

Premier and Minister of Finance Dr Natalio Wheatley made that announcement during a one-on-one press conference on Friday.

“Cabinet earlier, this week, has agreed to the extension of the reduced import duties which I outlined earlier for a further three months, following which, we will review the situation again. This extension will be effective from July 15,” the Premier said.

“I want you to bear in mind that as inflation continued to rise and the other factors continue to exist, considering our heavy reliance on imports, these external factors will more than likely lead to price increases and therefore, the purpose of these reductions in Customs duties is to cushion our people from the full impact of inflation and rising prices. Without these measures, the impact of inflation and rising prices would be much worst on our people,” Dr Wheatley added.

The Premier said the reduction is being done to ease the effects of the financial burden Virgin Islands residents are experiencing because of the pandemic and the Ukraine-Russian conflict.

“It is a widely established fact that the last few months have been challenging for businesses and consumers and the cost of goods and services have escalated. Across the world, the pattern has been the same with few to no exceptions. As your government, we know how difficult this has been particularly for the government and persons on a fixed income. We empathise with persons and we have been working to find ways to alleviate some of the pressures which are facing our people,” the Premier said.

“The value of these measures over the past six months is upwards of six million dollars and while this has had an impact on government revenues, it has to be seen as an injection into the overall economy and much-needed relief for businesses who are providing employment, who are buying services in the economy, who are heavily sought after for corporate sponsorship and who help to stimulate our economy,” Dr Wheatley said.

“We do acknowledge that these are interim measures and there are no scientific means of ensuring savings are passed on to the consumer. Therefore, it is necessary to introduce long-term measures that can provide relief to struggling families. Competition internally and externally is healthy in lowering prices, but as a national community, we have to have a discussion about other ways of ensuring concessions to businesses are passed on to consumers,” the Finance Minister said.