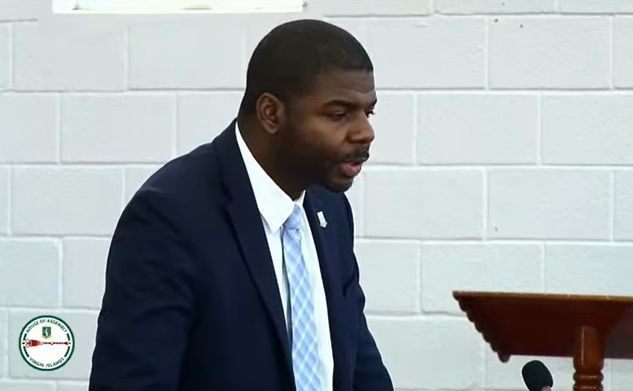 Following strong objections from civil servants and even Members of the House of Assembly (HoA), the Government of National Unity has withdrawn the Register of Interests Act, 2022, after consultations with the local civil service.

The Motion to withdraw the bill was moved by Premier, Dr the Hon Natalio D. Wheatley (R7) and seconded by the Deputy Premier, Hon Kye M. Rymer(R5) when the Fourth Sitting of the Fourth Session of the Fourth House of Assembly (HoA) convened at the Save the Seed Energy Centre in Duff's Bottom today, July 14, 2022.

"Madam Speaker, I withdraw this bill on the basis that the Government of National Unity in our framework agreement with the United Kingdom... we agree by June 30th to make the existing Register of Interest which is only applicable to elected public officials, we agree to make that public along with penalties for not declaring interest on time.

"We also committed to contacting the Commonwealth Parliamentary Association to get information on how persons in the United Kingdom or otherwise declare their interest, that contact was made and we were referred to the House of Interest," he added.

Dr Wheatley said; however, that while the House was preparing to have the act passed by June 30, 2022, a new bill taken to the cabinet and introduced to the House was not what the Government of National Unity initially committed to passing.

"That new bill, in essence, was the new system for declaring and registering interest and once members of the House of Assembly recognise that, we collectively agreed to recess the house," he added.

The Bill, controversial from the beginning, would have mandated legislators and some 18 categories of civil servants, and even members of the public volunteering on statutory boards, to declare their interests.

The Premier added that consultations were made with public officers and many persons had indicated they had challenges with the bill.

One vocal legislator, Hon Mark H. Vanterpool (R4), in a previous debate, added that the bill does not only affect those in the HoA, but 18 categories of persons in public life, “So I want those persons out there who are in public life already or who intend to be in public life to really study this bill."

The Premier at today's sitting said that in the spirit of respecting the integrity of the democratic and legislative process and given the short time for consideration of the public and HoA members, it is the correct position to withdraw the bill for proper consultation and analysis.

He said once that process is completed, and with more research and robust consultations, a new bill on the subject will return to the House for deliberations.

The Virgin Islands Civil Service Association (VICSA) had slammed the National Unity Government of Premier Wheatley for trying to swiftly pass the Register of Interests Act in the House of Assembly (HoA) despite the many concerns by both HoA Members and public servants and the lack of consultation on the Bill.

It had also written to Acting Governor David D. Archer Jr to express its concerns said it has copied each elected representative to advise them of its opposition, as an executive, to the passage of the Act in its current form.

The Register of Interests Act, 2022 was read for the first time in the House of Assembly (HoA) and it was slated on the Order Paper for the Unity Government to suspend the Standing Orders to allow the Act to be read three times and passed in one single sitting.

The straight readings were discontinued following a strenuous objection by some Members of the HoA.

“We believe that the Act should be shelved until the wider public service is meaningfully consulted, have had their views heard, and reflected in a redrafted Act. We believe that justice and democracy so demand,” VICSA said. 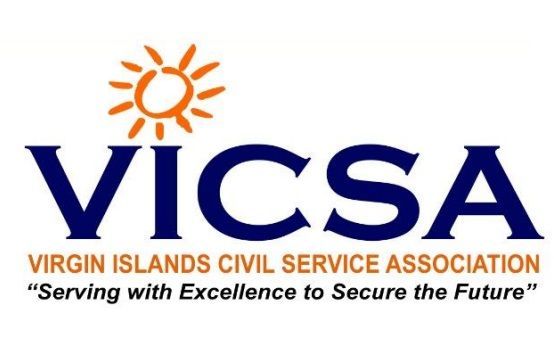 The Virgin Islands Civil Service Association (VICSA) had slammed the National Unity Government of Premier Wheatley for trying to swiftly pass the Register of Interests Act in the House of Assembly (HoA) despite the many concerns by both HoA Members and public servants and the lack of consultation on the Bill.