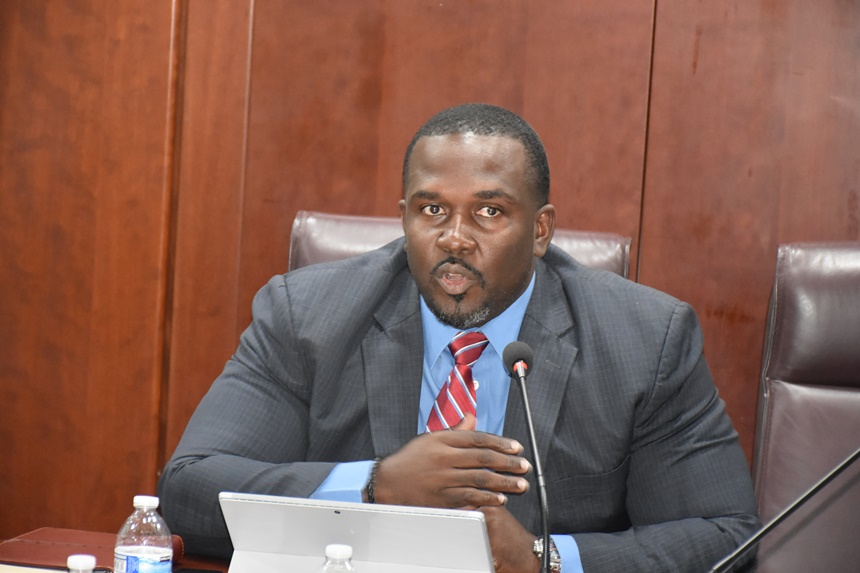 In a press statement on Tuesday, May 26, Penn, called on government to further relax the current curfew so businesses such as restaurants can operate late-night hours that run closer to midnight.

He said if restaurants were allowed to operate until 10 or 11 pm, they would be able to “implement a strict reservation policy in efforts to adhere to social distancing guidelines”.

The Opposition Leader said such a move only serves to create more employment for the territory.

“Restaurants not only require reassurance from government but they also need a fighting chance to survive the COVID-19 crisis. The severe impact of restaurants in the territory not being able to open for dinner has resulted in servers, dishwashers, cooks, bartenders and supervisors/managers finding themselves without a job,” Penn stated.

No local spikes or clusters of COVID-19


He reasoned that that government can afford to further relax the current 7 pm to 6 am curfew considering that there have been no spikes or clusters of COVID-19 transmission locally.

The Opposition Leader further argued that “the disruption in business due to the decline in traffic to restaurants has caused irreparable harm, leaving businesses saddled with debt”.

Just recently, members of the Opposition proposed their own version of a COVID-19 Economic Recovery Plan.

Premier Fahie, however, contends that his government already has a coronavirus economic stimulus-response which it is rolling out in phases to not cause an outbreak of COVID-19.