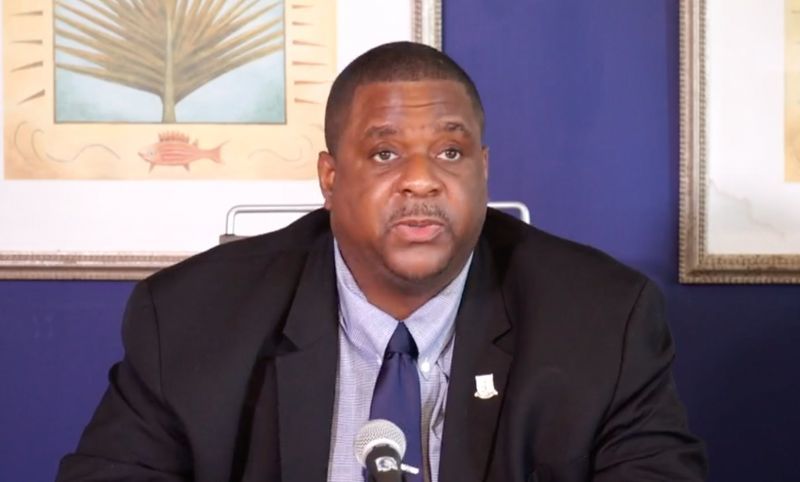 Virgin Islands Premier and Minister of Finance Honorable Andrew A Fahie (R1) has announced that payments of outstanding 2017 increments to public servants will start in the next upcoming pay period.

Premier Fahie made the announcement earlier today Friday, November 26, 2021, alongside Minister for Natural Resources, Labour and Immigration Hon Vincent O. Wheatley (R9) on recent happenings in the Government, including a question and answer segment on a number of burning issues.

According to Premier Fahie, "On the matter of payments owed to public officers for 2017, your government has provided the funds for payments to proceed."

The Premier said the Government Human Resources Department has informed that the process for the disbursement of the funds has already started.

"Some 349 public officers will be receiving their increments in the current pay period, this month, increments will continue to be made in the subsequent pay periods and thereafter until all persons receive their entitlements," he said. 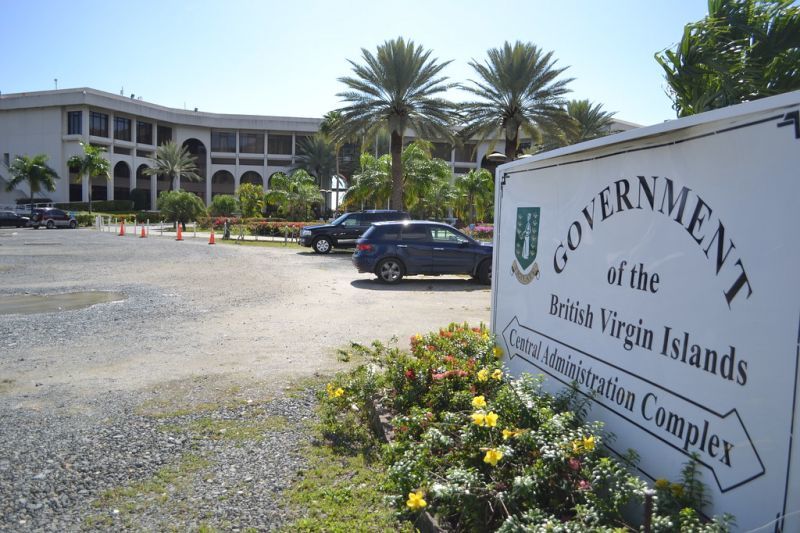 The Premier said the Government Human Resources Department has informed that the process for the disbursement of the funds has already started.

In making the announcement Premier Fahie stressed that the payment is long overdue going back years before the present Virgin Islands Party Administration.

"We promise that we would ensure that our public officers their monies which they worked hard for and which they deserve."