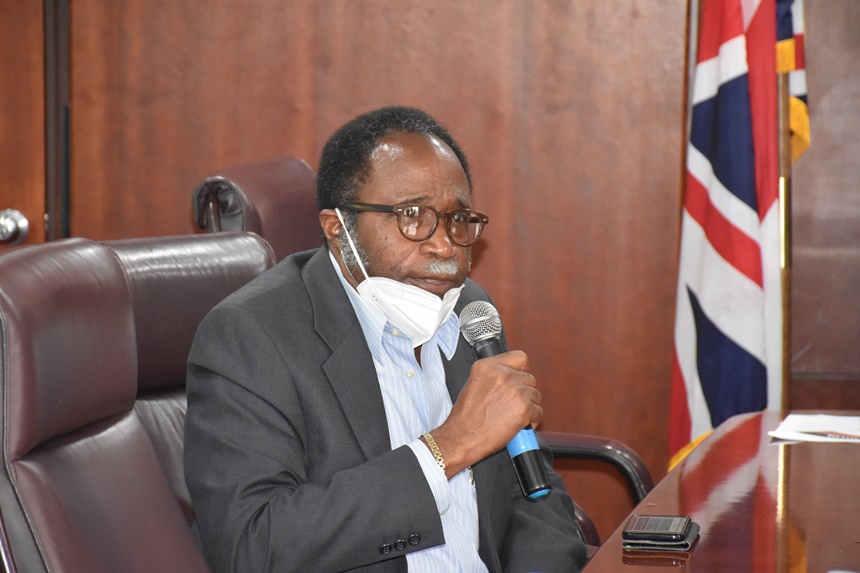 Remove it from law! Acquisition of land by 'prescription' legal robbery

Opposition legislator Julian Fraser has said he hopes to have legislation allowing the ‘acquisition of land by prescription’ removed from the territory’s law books.

Acquisition by prescription, in this context, enables squatters who have enjoyed uninterrupted possession of a property for an extended period of several years to obtain a good title for the said property.

Speaking in the House of Assembly recently, Fraser described the policy as “biggest form of highway robbery that is legal”.

“I said it here several times and I would like to see it happen, my friend the AG (Attorney General) knows about it and we are supposed to be working on a Bill one day to get rid of this acquisition of land by prescription,” the Opposition legislator said.

Fraser said the procedure to acquire land by prescription in the BVI is skewed in the favour of the party interested in acquiring the land.

Outlining a scenario as an example, he said: “Here’s a guy. He’s probably sitting somewhere in Abilene, Texas with 40 acres of land in the Virgin Islands, and someone decides that they want a portion of it and they go to the Land Registry and file for an ownership by prescription.”

“The Registrar of Land would send out a notice, which before he leaves his office bounce back because he ain’t have no address for you (land owner), or he puts something in the Beacon or the Island Sun, somewhere back on page 36 in small print, and the only person who would see it is the man who is looking for your land by prescription because he’s looking for it.”

No response to notices results in the loss of property

The senior Opposition legislator further said that following the issuing of the notices, the person in pursuit of the land would inquire to the Registrar of Land as to whether a response was received from the owner.

Once no response has been received, according to Fraser, the land is made available for purchase to the interested party.

“He’s going to make sure he tells the Land Registrar, it happened two times, the two times are up. Did you get a response? Of course not, he’s not going to get a response because the poor guy in Texas, where is he going to see the Beacon or the Island Sun? Next thing you know is your land is gone,” Fraser added.

Fraser is, therefore, calling on the government to ensure that persons in possession of land in the BVI are protected from the advent of similar instances.