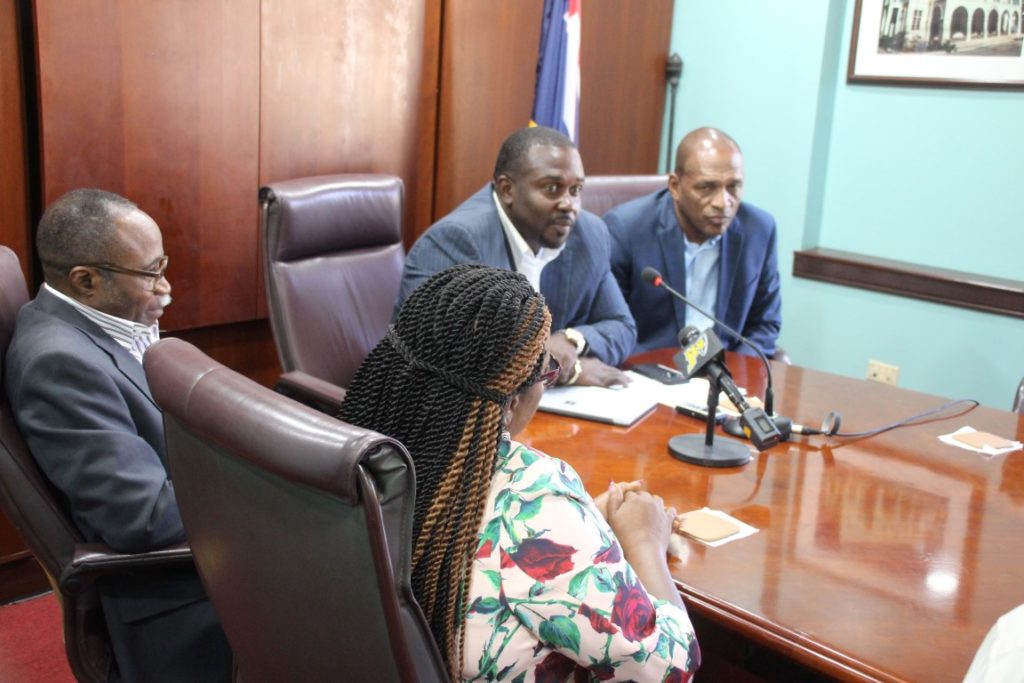 A major concern is being raised about the actions of some members of government statutory bodies following the 2019 elections.

Opposition Leader Marlon Penn raised those concerns while reporting that he and other members of Her Majesty’s Loyal Opposition have been receiving numerous complaints about these statutory board members.

Penn said the complaints are that board members from these statutory bodies are allegedly overstepping their authority and victimising employees.

“There is serious cause for concern regarding how our statutory boards are functioning … Chairman and members are getting involved in matters that are of the responsibility of executives,” Penn stated.

“We have received reports of board members interfering in the day-to-day operations of the institutions and intimidating and insulting general staff. This is a serious cause for concern,” Penn added.

Persons being victimised for party ties and opinions

The Opposition Leader said that these practices are unprecedented in the territory and that persons should not be treated in such manner because of their opposing opinions or political affiliations.

“Professionals at these organisations are being intimidated to resign, they are being demoted, reassigned, and in some cases, downright fired. These are young professionals with families, mortgages who deserve a right to earn a living in these Virgin Islands despite their political affiliations.”

“Up to this week, somebody was again released from one of the boards — a young professional Belonger. So, it seems to be a pattern that’s happening under this administration when persons don’t adhere to their approach or their way. It seems to be a level of victimization that’s occurring,” Penn said.

He was speaking at a press conference with members of the parliamentary Opposition on Wednesday, November 13.

Fear to express under VIP

Penn further criticised the new Andrew Fahie administration that a certain fear now exists among government workers in what they say.

No victimisation under NDP, Penn claims

As the made the claims, Penn was asked to account for similar occurrences of victimisation that reportedly happened during the previous NDP administration in which he was a government minister.

“There was a free-range for persons to speak their mind and be opened in expressing themselves under our administration, we never victimised persons for expressing their opinions,” he replied.

That, however, is not entirely accurate. In at least one publicly known instance, the former Chairman of the BVI Health Services Authority John Cline was forced to resign from the post when he publicly criticised some actions of the previous NDP government.
Add Comment