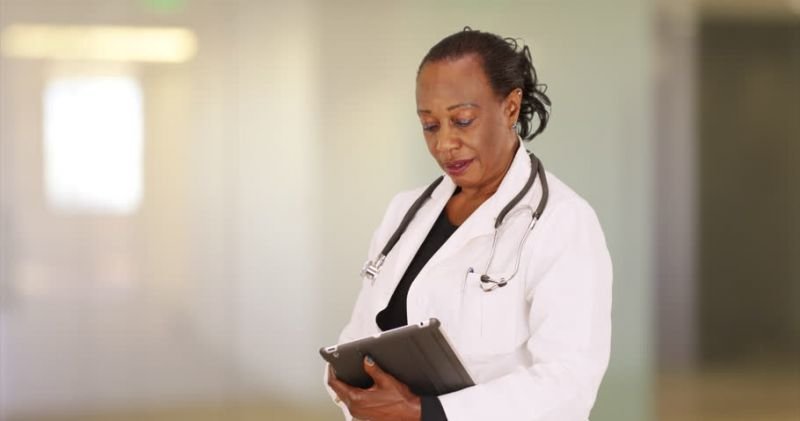 Opposition legislator Honourable Julian Fraser RA (R3) is calling for a clause in the Nurses and Midwives Act 2020, that would enable retired nurses to be allowed to work on a contractual basis in the Territory.

Speaking during the Fourteenth Sitting of the Second Session of the Fourth House of Assembly (HoA) on Thursday, September 25, 2020, Honourable Fraser said this is one of the top complaints from retired nurses.

“I see we have some local nurses who have attained retirement age and they have retired. There is a misconception about retirement that not too many people have come to grips with. Unfortunately, by the time you come to grips with it, it’s too late. Everyone work for years and they always talk about, ‘I’m going to retire soon’ but let me tell you something about retirement, when you retire you better make sure that you have some money, and I don’t mean spending change, I mean real money because it would be gone in a flash and you would be needing money very soon thereafter,” he said.

Hon Fraser continued that he would like to see a clause enshrined in the legislation that protects nurses beyond their retirement age.

He said that clause should read: “Any individual who wishes, subsequent to their retirement age, to continue the profession of nursing, shall be allowed to do so on a contractual basis.”

The veteran legislator says he is aware "we got people around and they walking around, and they complain to me invariably every chance they get that they would like to go back to work, 'but they say I am retired.'"

In the same breath, the Third District Representative implored the government to train and finance locals to become nurses.

He explained: “Because you can’t loose! If you send a person off to study nursing, you got 20, no less than 30 years of service coming back to you. If you educate a local person for a job, there is no question that the Territory will benefit significantly more than it does when you have to bring someone in,” he said.

He further said with locals trained the earnings of the individuals would be reinvested in your economy.

Meanwhile, the Nurses and Midwives Act 2020, received its Second and Third Readings and is now in Committee.