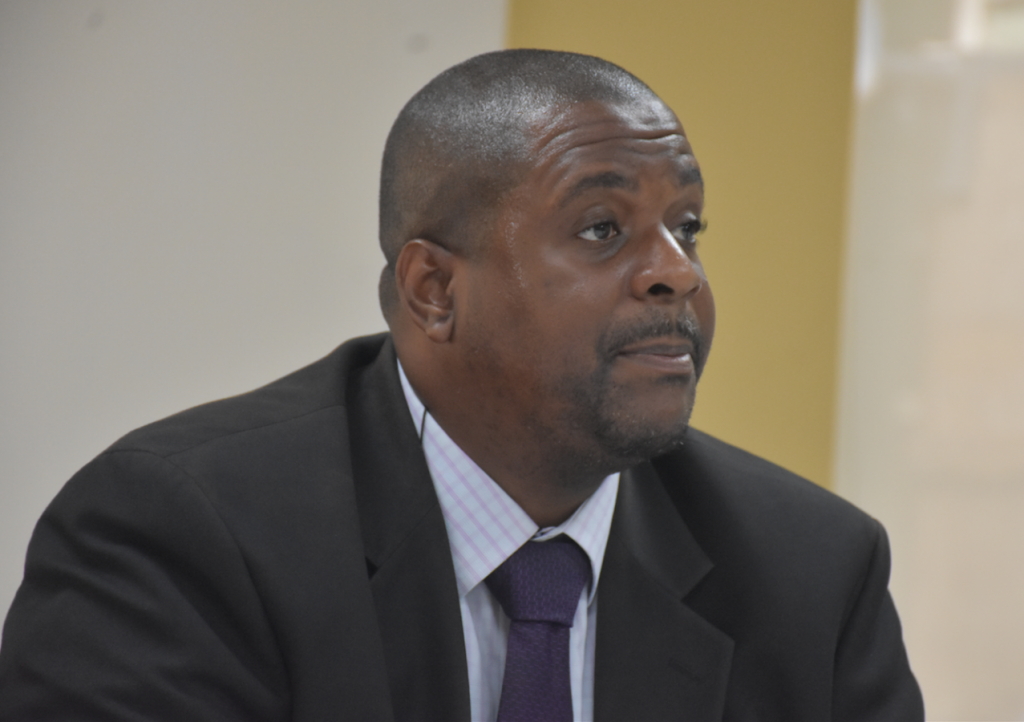 Revenue collected by BVIFSC drops by $10.8M so far - Premier

Revenues received by the state-owned BVI Financial Services Commission (BVIFSC) between January 1 and June 6 this year have dropped roughly 10 percent when compared to the same period last year.

Giving a breakdown of the figures in the House of Assembly on Friday, June 19, Premier and Minister of Finance Andrew Fahie said the decline is a result of the ongoing COVID-19 pandemic.

“Everyone was shut down for COVID and most of the businesses for this territory was also affected because it was worldwide. So, no one could have maintained the same amount of money they were making anywhere in the world,” he further said.

While the pandemic has been cited as the cause of the revenue fall-off this year, statistics from the Premier show that the BVIFSC’s revenue as been experiencing a downward trend since 2018.

The Premier noted that the Corporate Affairs Division have seen the biggest loss in revenue so far. He, however, noted that there are early signs of a come for the local financial services sector.

“We are seeing signs with the industry that are very encouraging,” said Fahie, who noted that COVID-19 can still cause things to change again.

He continued: “There are some other new areas that we’re going to be exploring and we’ll be coming to the House with some of the legislation that we feel will help this industry into a new direction which will allow for more revenues.”
#COVID-19  #Covid
Add Comment